Families in the New South Wales town of Junee have been left “blindsided” by an announcement from Junee Shire Council indicating that the town’s popular family day care (FDC) scheme may soon close due to declining educator numbers and funding, making the scheme “no longer financially sustainable”.

The Council informed parents and educators that a review process of the South West Regional Family Day Care (SWRFDC) scheme was underway and that it proposed closing the service saying it was “financially unsustainable”, something which parents describe as “a complete shock”.

Junee is one of many ‘childcare deserts’ identified in recent research, with between 5.52 and 7.31 children competing for each available childcare place.

“If I can’t stay with my current family day care educator, then I won’t be able to work,” she said.

SWRFDC, which operates across six local government areas, has been under pressure for years but decided to continue operating in 2020, even after a review found a ‘red flag’ based on declining educator numbers, the ABC shared.

Since that time, the Council has not been able to find enough educators to take on the children it needs to keep the scheme viable, with the complicating factor being that Council will lose half of its federal grant funding at the end of this financial year.

“When you look at our educator numbers in 2016, we had 29, and currently we have 14,” Stacy Moses, Director of Planning and Community Development, told the ABC. The Council hopes another provider will take on the educators and families to keep the scheme going.

“Many of the educators are very keen to continue with their service, so even if they do close they will move to another provider and continue operating, so for families utilising the scheme, they shouldn’t see any substantial change,” Ms Moses said.

Sally Splitt, an educator in the scheme for 21 years, told the ABC that she and her colleagues were worried they would not be able to continue providing the service.

“It’s going to be a hard thing for the educators to get those other providers to come in,” Ms Splitt said.

“The families are quite concerned at the moment, and I know some in Cootamundra that are quite cranky, and so am I. It’s such a blindside.”

Junee Shire Council is due to announce its final decision on the service by the end of April, but vowed to keep it running until “at least the end of this financial year”. 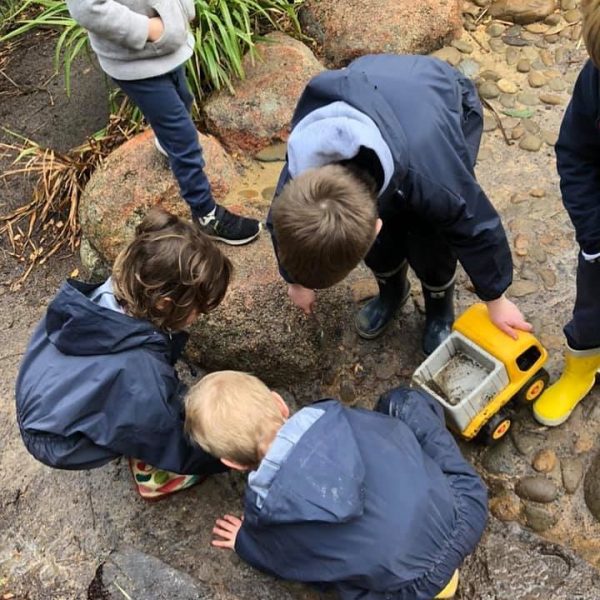 Are the kids alright? Social isolation can take a toll, but play can help