Developmental milestones have been updated in the US - how might this translate into Australia?

Developmental milestones have been updated in the US – how might this translate into Australia? The new milestones have been updated to emphasise an understanding of early social development, and, although they have been developed by US Government body the CDC, the milestones and subsequent discussion are valid in the Australian context also.

Developmental milestones, the Professor began, are a tool developed nearly a century ago to best understand the usual pattern of development of children. Milestones, as we have come to know them, are key skills and the ages when children on average develop them. In their original intent, milestones were created to identify children who were not following a typical pattern and therefore might have a problem in development warranting better medical understanding and treatment.

“With their continued and popular use over time, the milestones have served as an educational tool for parents to learn what to expect as their child ages and grows as well as to gear play and interaction appropriate to a child’s level of skill and understanding,” he added.

Since all children vary in the age when they master skills, professionals have used the milestones to identify patterns of development in children, and provide support according to their needs. Published milestone lists sometimes reflect the average age (50th percentile) or sometimes represent ages when most children (75th or 90th percentiles) have developed the skill.

“There has never been a consensus as to the best ages to use in monitoring milestones,” the Professor explained.

Further complicating matters is the fact that the percentiles have often been based on outdated information, or based on small sample sizes and not representative of diverse populations and communities.

The new milestones will help educators and parents, he continued, because they will not only be more accurate, but will be based on a consensus from experts, will consider typical and atypical development, and will have minimal errors.

So originally, a developmental milestone may have been that a baby should be sitting by approximately six months of age, based on the fact that in a sample group of babies, the average age for sitting was six months, with some sitting earlier, and some later.

Under the revised milestones, the age for sitting may be eight months to reflect the fact that by eight months of age, 75 per cent of children in any cohort are typically sitting with ease.

Likewise, the milestone “understanding no” has shifted from nine months to twelve months, with an expanded description of “pauses briefly or stops when told no”.

“While some worry that with the newer, later dates some delays may be missed, that shouldn’t be a problem if parents and professionals understand that the new ages represent when most (or three-quarters) of children achieve these skills, not half as commonly published before,” the Professor said.

The new guidelines are available here. To access the Psychology Today coverage of this story please see here. 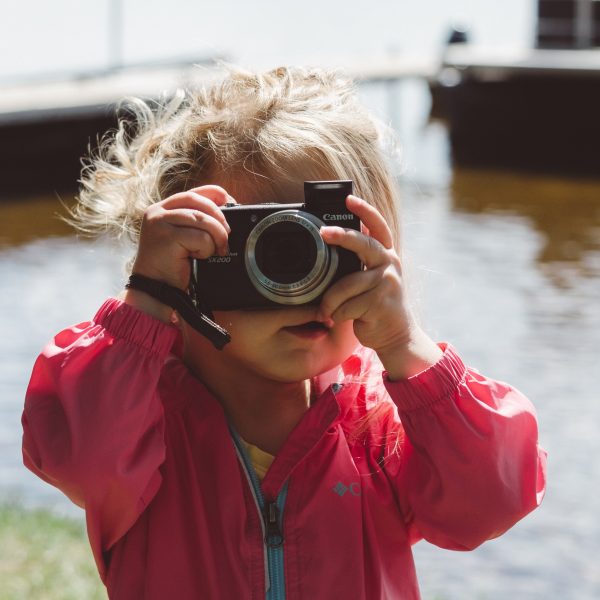