Further responses to Budget come in from SNAICC, UWU, CELA and others

Further responses to Budget come in from SNAICC, UWU, CELA and others Further early childhood education and care (ECEC) and aligned peak bodies have responded to the recently announced Federal Budget, with most expressing concern that children and the broader ECEC sector have been overlooked.

Front Project CEO Jane Hunt said that while the core announcements of enhanced paid parental leave and further investment to establish additional ECEC services in remote, rural and regional areas were welcomed there was more work to do to address the barriers to accessing affordable, high quality ECEC.

“We want to work with the government to make this a reality for more families across Australia, and the measures announced in the Budget provide an important foundation to build from as we move towards the election,” Ms Hunt said, particularly advocating for those children and families living in disadvantaged circumstances.

“Children from remote, rural and regional areas, those from the lowest socio-economic communities, Aboriginal and Torres Strait Islander children, and children from language backgrounds other than English, can be particularly vulnerable,” she continued.

‘We believe additional targeted funding is needed for ECEC services in disadvantaged communities to initiate local programs to address barriers to affordability and access for children and families.”

The United Workers Union (UWU) was critical of the Budget saying that early childhood educators “cannot keep propping up a broken system through low wages and often, the purchase of basic supplies out of their own paycheck.”

SNAICC CEO Catherine Liddle said that while the significant funding allocated in the Budget to increase women and children’s safety was welcome, Budget 2022 has failed to keep pace with targets to close the gap for Aboriginal and Torres Strait Islander children.

“There is agreement between all Governments and the Coalition of Peaks to reduce over-representation in out of home care by 45 per cent by 2031.”

“There is also agreement to increase the proportion of Aboriginal and Torres Strait Islander children developmentally on track against all 5 domains of the Australian Early Development Census by 55 per cent. Achieving these targets ensures our children get the best start in life and can thrive in their families and cultures.”

Ms Liddle was complimentary in relation to the creation of an Aboriginal and Torres Strait Islander Centre for Excellence in Child and Family Supports and the establishment of a National Advocate for Aboriginal and Torres Strait Islander Children and Young People, both of which she said are particularly welcomed, and measures which SNAICC has been advocating for some time.

“The budget aims to temporarily address the rising cost of living, but does not include new measures that address a key pain point for Australian families – the cost of education and care” ELAA CEO David Worland said.

“The community sector plays a key role in educating children in rural and remote areas. We’re pleased that there’s a recognition that more centres are needed, however the announcement falls short of what is required,” CELA CEO Michele Carnegie added.

“We need to see this ramped up across Australia with a planned approach to meeting the needs of families.”

“Continued funding for traineeships is great, but we also need to focus on what it takes to keep educators and teachers in the workforce.” CCC Executive Director Julie Price said.

“There are significant workforce shortages in our sector and this means many families cannot access education and care when they need it.”

For a comprehensive review of the Budget as it relates to ECEC please see here. 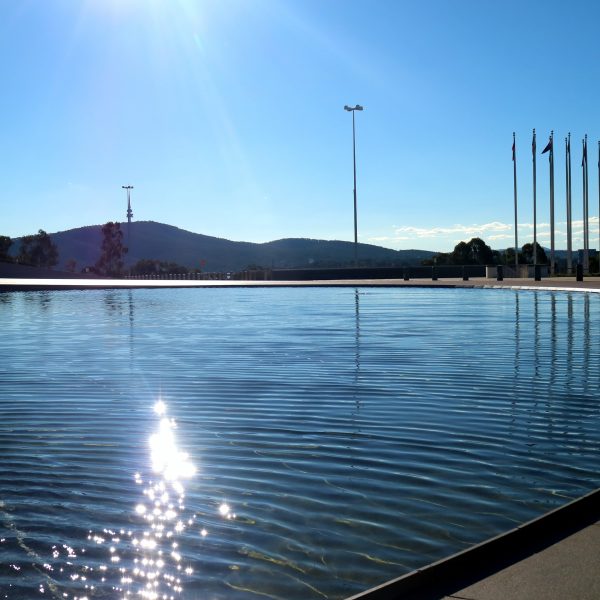 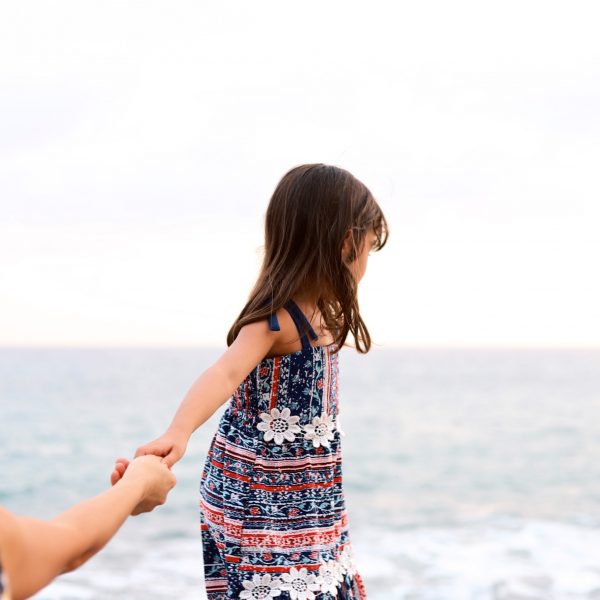