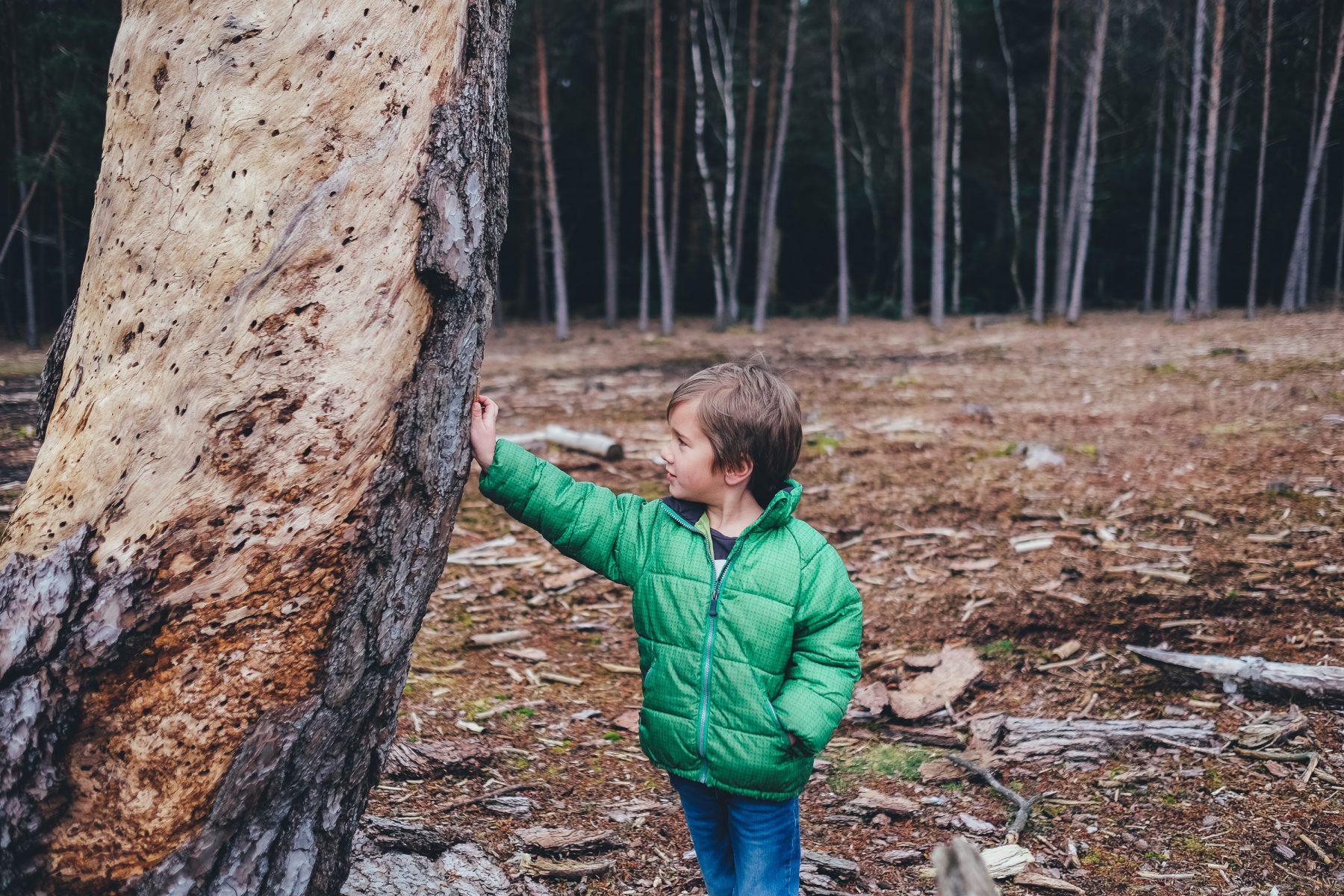 Reconstructing Australia’s economy after COVID-19 will centre on developing a long-term plan to ensure that childcare and early childhood education is permanently free, the Australian Unions have said.

By restoring the arrangements put in place at the height of the pandemic, and developing a long term plan to ensure that early childhood education and care is permanently free will support women to participate in the workforce, and drive Australia’s full economic activity and production.

The Unions called for publicly funded high quality and not for profit ECEC services to be constructed, and for the Government to fund 15 hours a week of preschool education for all three and four year olds.

Alongside the measures directed towards children, the Unions called for an extension of the transition payment (wage subsidy) to support ongoing employment of staff.

The calls are based on the Australian Unions plan for National Economic Reconstruction, released in July 2020, at the centre of which was the provision of appropriately funded, free childcare.

“Back in 2020, as the pandemic started to rage across the world, the Commonwealth government recognised that childcare is an essential service. It committed $1.6 billion to offsetting childcare fees for parents during the pandemic,” a Unions spokesperson said.

Despite the popularity of the measure, ECEC was the first sector to lose JobKeeper, something which was described as “a double whammy” to the highly feminised ECEC sector, where 97 per cent of employees are female.

The Australian Unions believe that reconstructing the economy after COVID-19 centres on fixing this long-standing barrier to women’s full economic activity and production.

The new Early Childhood Education and Care Strategy would endeavour to do this, and includes several components, specifically:

What are the benefits of free, publicly funded early childhood education and care?

Economic studies have confirmed that public investments in early childhood education and care literally pay for themselves, once the additional output (and taxes) resulting from women’s increased labour force participation are considered.

Women’s labour force participation in Australia is far below rates in comparable industrial countries. If Australian women between 25 and 45 participated in the labour market as much as men do, the economy would benefit from 475,000 potential new workers – providing an enormous boost to economic growth, government revenues, and family incomes. If those women were working, Australia’s GDP would be $70 billion per year higher, and family incomes would be boosted by $30 billion per year.

Early childhood education also provides children with significant educational benefits – helping to improve their employment, income and health outcomes later in life. Universal access to early childhood education and care is thus essential not just to increase women’s participation in the workforce, but also to better the lives of future generations of children.

The provision of appropriately funded, free childcare would boost the disposable income of households with young children and provide an effective form of stimulus to consumer spending and, in turn, overall demand in the economy.

“Establishing free early childhood education and care is a highly effective job-creation stimulus in the short term; it has the capacity to boost long-term labour force participation and hence economic growth; it will enhance the well-being and capacities of the children who benefit from this education and care. It literally ‘pays for itself’, via the tax revenues paid from the increased employment and production of employed parents,” the Union said in closing.

To access more information about the Australian Unions plan for National Economic Reconstruction please use the links provided.

A petition in support of the proposal is also available.