The Victorian Government has formed a partnership with Melton City Council to deliver better kinder facilities and more places for children in the city’s booming outer west.

The City of Melton is one of the fastest growing areas in Australia, with 52 babies born every week, Mayor Goran Kesic explained, highlighting the significance of such a partnership.

“It’s so important that we work together to ensure every child gets the best start to their development and education,” he added.

Victorian Minister for Early Childhood Ingrid Stitt announced the partnership earlier this week, noting that the Government will contribute up to $17.3 million towards five new and expanded kindergartens under the Building Blocks Partnership, a part of the state’s landmark Three-Year-Old Kindergarten reform.

Ms Stitt said in-principle support had been given by the Government for a further contribution of up to $20 million for another five early childhood infrastructure projects in the City of Melton between 2027 and 2029. These projects are expected to provide an additional 1,320 funded kindergarten places by 2029.

The first Building Blocks Partnership was made with Wyndham City Council in September 2021, outlining specific projects and funding via a streamlined grants process that builds on the Kindergarten Infrastructure and Services Plans’ supply and demand forecasts.

More information on the Building Blocks funding is available here. 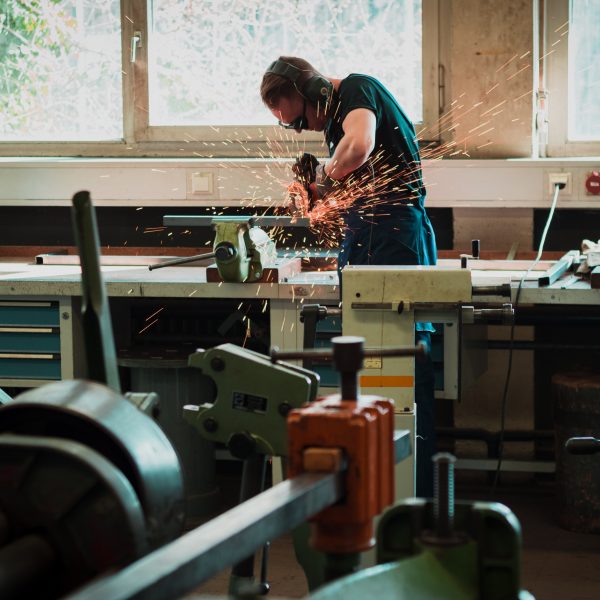 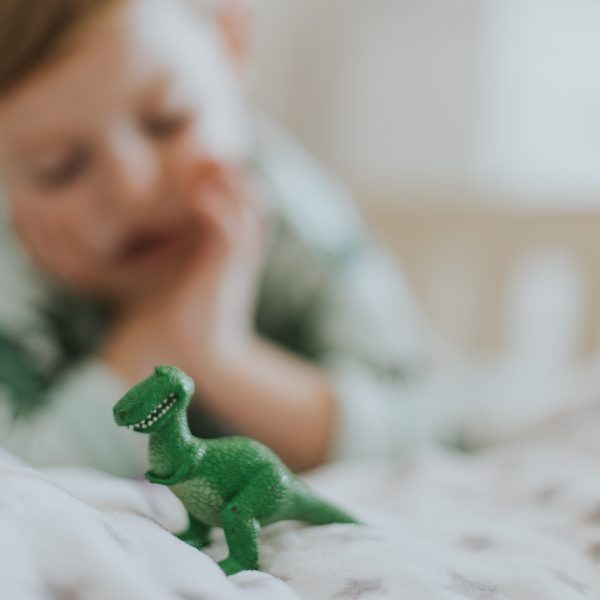