Genetics can play a role in how much people enjoy nature, potentially changing the way in which educators and other interested professionals look at an affinity with the natural world, researchers from the University of Queensland (UQ) have found.

UQ’s Professor Richard Fuller collaborated with researchers from the National University of Singapore, and compared data from more than 1000 sets of identical twins to find out how genetics may influence our relationship with nature.

“We compared twins who had been raised together with twins raised apart, in an attempt to demonstrate genetic heritability of two traits: how strongly they feel connected to nature, and the amount of time a person spends in nature,” Professor Fuller said.

“We were truly surprised by what we found. Depending on which characteristic you look at, these ‘nature-loving’ behaviours were inherited between 34 and 48 percent of the time.”

This, the Professor explained, means there may be innate genetic differences among people’s psychological connection with natural environments and how they experience them.

“Our results help to explain why some people have a stronger desire than others to be in nature,” he added.

Participants in the study were part of TwinsUK, the United Kingdom’s largest adult twin registry and the most clinically detailed twin study in the world, and the findings of the study reinforce previous research which has examined the relationship between a person’s geographical circumstances (urban or rural) and their desire to seek out nature experiences.

“Our results reinforced previous findings that a person’s environment is the predominant driver behind their enjoyment of nature,” Professor Fuller said.

“But the new information on the role of genetics in shaping our relationship with nature is a significant discovery.”

Dr Chia-Chen Chang from the National University of Singapore said efforts to bring people closer to nature will become increasingly important, as the impact of a more urban lifestyle on mental health becomes clearer, particularly in children.

“We know that more and more people today are living in urban environments, and this is usually associated with more mental health issues,” Dr Chang said.

“This includes lower levels of subjective wellbeing, a higher risk of psychiatric disorders, or increased depression and anxiety.”

To mitigate this risk and bring nature closer to urban dwellers will require multi layered solutions, she said, suggesting that projects such as communal gardens will be hugely beneficial and will play an important part in improving people’s wellbeing overall.

The research has been published in PLOS Biology and may be viewed here. 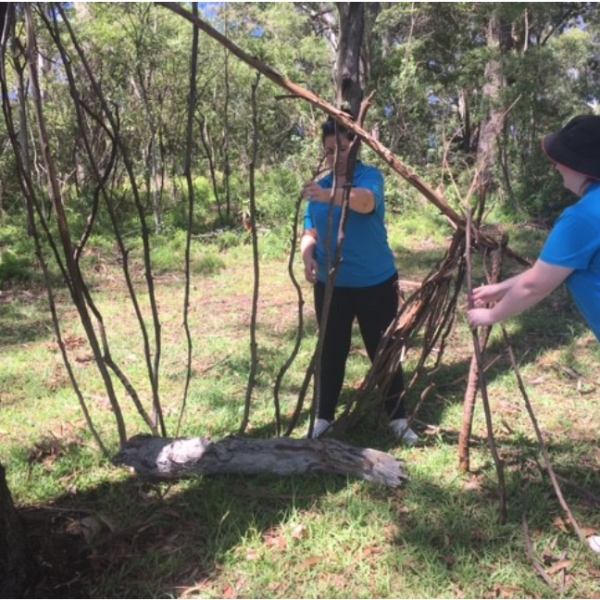