Volunteering their time at MercyCare Landsdale Early Learning Centre (ELC) has been a transformative experience for refugee women Thuan, from Vietnam, and Paw, from Myanmar/Burma, both of whom have been involved in MercyCare’s New Migrant and Refugee Support Services to help them settle into their new lives since relocating to Perth, Western Australia.

As part of this support, the two women are among the New Migrant and Refugee clients who have undertaken work placements at two of MercyCare’s Early Learning Centres in Landsdale and Ballajura.

Thuan arrived in Australia four-and-a-half years ago, and is married with two young children. When speaking about her experience, she said she has loved connecting with the children at Landsdale and now has plans to pursue a career as an early childhood educator.

Joining in with activities and engaging with the children, she continued, brings her great joy during her weekly visits to the centre.

For Paw, who has been living in Australia for the past three years, volunteering her time at Landsdale has been the highlight of her week. Since doing her placement at the centre, Paw now wants to work towards becoming a qualified educator once she completes her English classes.

MercyCare senior project officer Alaa Al-Batati said she has watched both Paw and Thuan grow in confidence since commencing their work placements at the Landsdale centre.

“From when she first started, I’ve seen Paw go from someone who is really shy to now having confidence and building special connections with the children,” Ms Al- Batati said.

“That’s the aim of these placements — to build confidence as well as to expose women like Paw and Thuan to the childcare sector to help them decide whether or not it is the type of job they’d like to do.”

Also enjoying their time with the children at MercyCare’s Ballajura Early Learning Centre are Simret and Adiam, who are also exploring whether they would like to pursue a career in childcare.

“This project has been fantastic, as it has allowed us to leverage our internal opportunities within MercyCare to level the playing field and give service users from refugee backgrounds a chance to see how early learning works in practice,” she said.

“For so many of the women we work with, childcare feels like a natural employment option, but the reality of working in early learning is quite different from how they might imagine it.”

MercyCare Early Learning staff have been fully supportive of the women at their centres, seeing the benefit for both the children and staff as well as the women themselves.

“We love hearing that children at our Landsdale and Ballajura centres have warmed to the women during their placements,” MercyCare Manager of Early Learning Services Lucy Pugh said.

“It’s also great to be able to collaborate with our Multicultural Services team on a project like this knowing that we are having a positive impact on refugees living in the local community.” 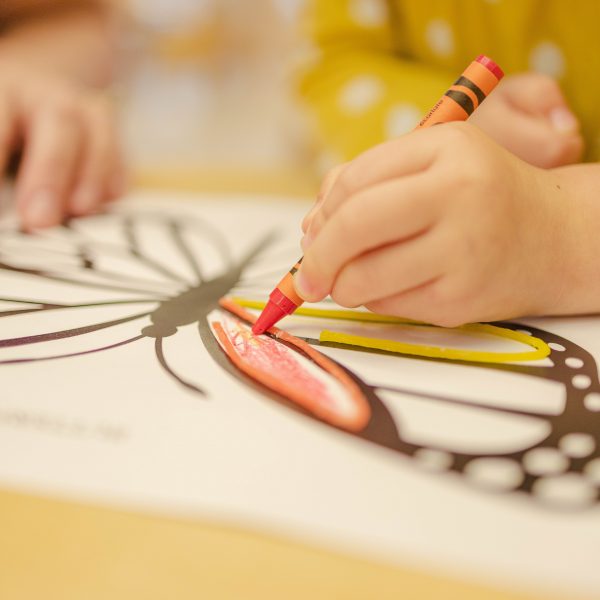 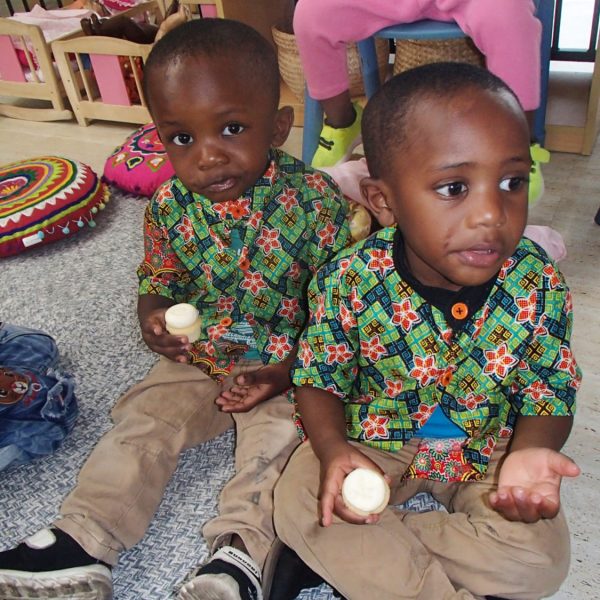 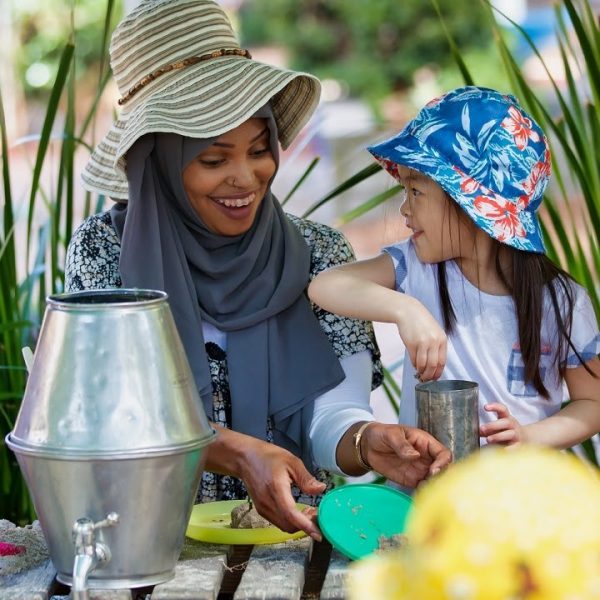