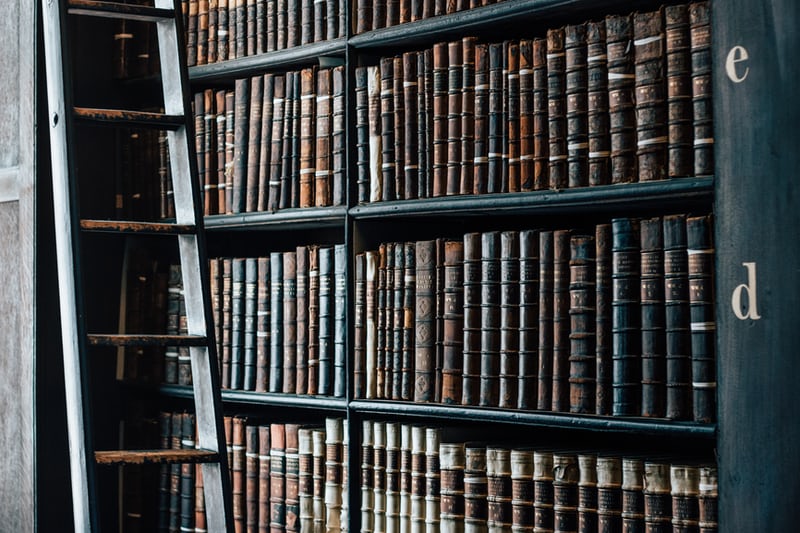 Child care prices rose by 6.5 per cent in the three months ended December 2021 across the metropolitan cities of Australia compared to the same period last year as COVID-19 impacts receded and providers returned to more historically consistent fee increase patterns.

The data, released by the Australian Bureau of Statistics (ABS) as part of its Quarterly CPI series, is the first such release since the pandemic commenced that includes an annual  comparator period, namely December 2020, that wasn’t overtly impacted by policy measures taken in earlier periods such as not charging for care or capping fee increases.

As a result, December 2021 provides a cleaner glimpse as to what degree providers have been willing to raise fees in a more normalised operating environment.

A rise of 6.5 per cent shows a solid bounce back from the previous quarter’s annual increase of just 2.4 per cent and although still a relatively high number remains below the very consistent increases of around 8.0 percent experienced in the December quarter from 2011 to 2016, essentially pre the implementation of the Child Care Subsidy. Although prices have increased by 6.5 per cent year on year across Australia, there is significant variance between the price increase trends across the capital cities of Australia in the current period and also relative to the pre-COVID December 2019 quarter. As can be seen, Canberra, Perth and Sydney showed the largest annual gains compared to last year, with Melbourne recording the lowest. Notably, when comparing the annual increases to those passed in December 2019, the majority of increases are broadly similar with the exception of Melbourne which recorded a very significant fall from close to 12 per cent down to just over 3 per cent.

That being said, the overall trend of price increases in Australia continues to drive prices up into record territory with Q4 2021 representing the fourth quarter with prices exceeding the previous peak recorded in Q2 2018. Indeed, prices overall are now 4.6 per cent above the previous highs, with only Melbourne maintaining any value relative to pre CCS prices with it still 4.7 per cent below Q2 2018 levels. All other jurisdictions are either around the Q2 2018 levels or above them with Brisbane exhibiting the largest increases now at 9.9 per cent higher than pre-CCS.