A number of educators throughout the Northern Territory have spoken with the ABC, expressing their concerns about the presence of COVID-19 in the community, and sharing the challenges of operating early childhood education and care (ECEC) services through the ongoing pandemic.

In Alice Springs, a remote community approximately half way between Adelaide and Darwin, Centre Manager of the Ampe Kenhe Apmere Congress Childcare, Ruth Wilson, shared that approximately ten families at the service have chosen not to return because they are concerned about their child contracting the virus, while staffing has also been an issue.

Shortly before the start of the 2022 intake, Ms Wilson learned four of her staff had tested positive to COVID-19 while others were still on leave.

“I opened our doors this year eight staff down, so it was very, very stressful to negotiate which families would be returning, which ratios we’d be looking at,” she told the ABC.

During the first week of service operation in 2022, Ms Wilson was working more than 12-hour days, filling in for kitchen staff, and going grocery shopping for the service to accommodate the loss of educators and the service cook.

Her experience is being mirrored across the Northern Territory. At Dripstone Children’s Centre, in the Northern suburbs of Darwin, six staff members were absent in the first week of 2022 because of COVID-19 cases and self isolation requirements.

Being able to secure rapid antigen tests (RATs) was also problematic for services, who are seeking to secure them in a bid to keep COVID out of their centres.

David Reynolds Suter, from the Arnhem Early Learning Centre in Nhulunbuy, is calling for either the Territory or Federal Government to source and supply RATs to services. He has been attempting to secure them in the community, but says they are becoming scarcer and more expensive.

“The local Woolworths has RATs which are seven for $70, so if you do the calculations, you’re looking at $800 dollars or so a day, five days a week, making it totally impractical,” he told the ABC.

“Where surveillance testing is elected…including for early childhood education and childcare centres, the government will be supporting that 50-50 through the national partnership agreement,” Mr Morrison said at the time.

In the interim, a Northern Territory government spokesperson told the ABC that the Territory has “a sufficient supply” of RATs, which are available at distribution points in Darwin, Palmerston, Katherine, Alice Springs, Tennant Creek and Nhulunbuy.

“Childcare workers who are seeking free rapid antigen tests are encouraged to contact NT Health so their requests can be considered,” he said. 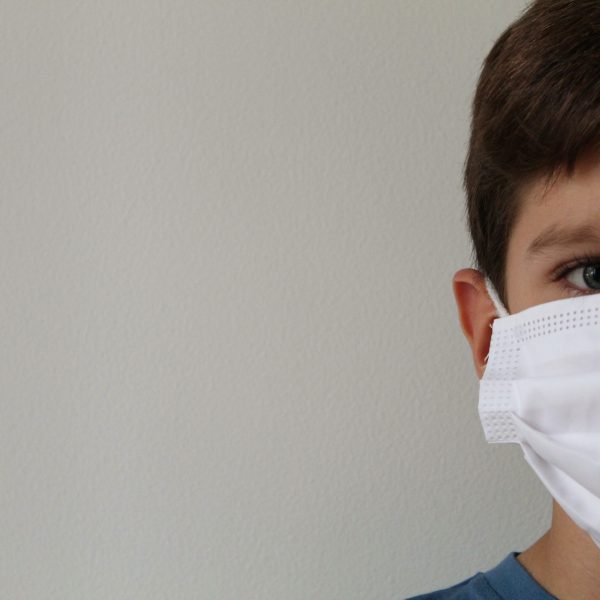