South Australia’s Moorak Primary School has welcomed the safe arrival of a six module building which will form the new onsite preschool catering to more than 30 young learners as part of a $1.8 million project funded by the SA Government.

Pre-fabricated in Adelaide the building was craned into place last week having arrived on semi-trailers to be assembled onsite, watched by Principal Peter Mitchinson and preschool teacher, Lauren Baudinette along with several community members.

For Mr Mitchinson it was the final stage of nearly five years of work that was prompted by growing numbers at the preschool.

“We were going to extend the old one but instead of spending money on refurbishing the old one which could become over-crowded again very quickly, we decided it would be more effective to get a new one that will see the preschool through the long term,” Mr Mitchinson told local news source The Border Watch.

“This is a creation of the community – the culmination of lots of hard work from many members of the school community, and the Department for Education,” he said.

In preparation for the arrival of the new building the architect visited the school and spoke with children to help develop the preschool’s design, which has been built on a site that was occupied by a house originally built to accommodate the adjoining primary school’s Head Master but it had been unused for some time.

The removal of the old house and using the site for the new pre-school ensured that the primary school’s oval was retained in its entirety, Mr Mitchinson continued, and the creation of a playground and other outside areas around the preschool is also part of the project.

18 children will spend their 2022 preschool year in the new building, with space to cater for future demand. 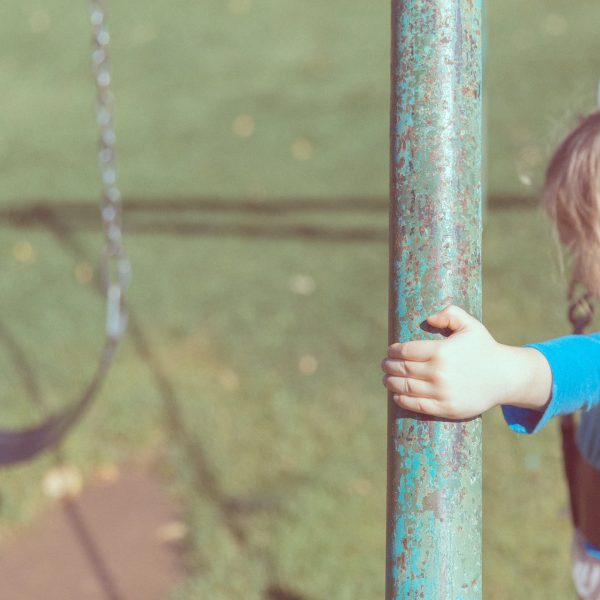 132 preschoolers will join new school in Throsby, and have their say in school name 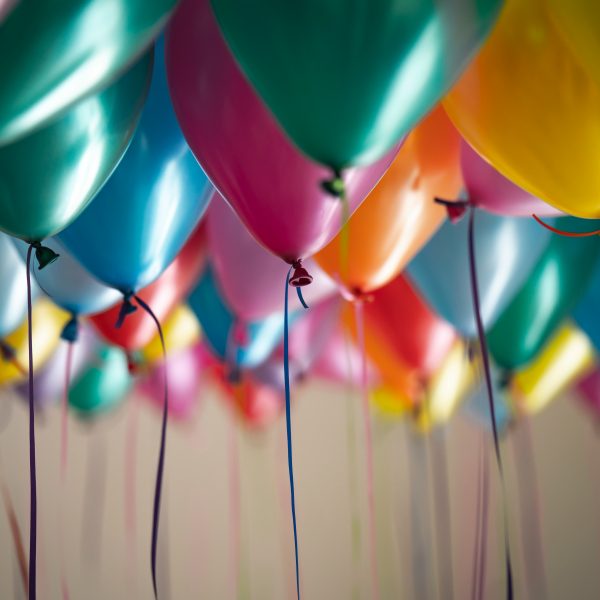 Armidale’s Minimbah preschoolers will kick off 2021 with a $570,000 transition room