A proposed early childhood education and care (ECEC) service in the residential Perth suburb of Dianella will not be built after a Metro-Inner North Joint Development Assessment Panel meeting determined that the proposal was an “over development” of a site that did not meet the minimum requirements.

The two storey childcare service was assessed against City of Stirling policy, which was changed in April. Under the new policy, childcare services proposed for residential areas must be located on sites that are a minimum 1000sqm to “send a strong message that the City does not want them in small suburban areas”.

With the site being only 850sqm, the developer was seeking concessions in open space, with 44.45 per cent provided instead of the required 50 per cent, and the lot boundary wall.

Metro development officers also flagged landscaping as an issue, with 8.9 per cent provided instead of the required 10 per cent, and no trees proposed in the car parking area where there should be three.

Based on their concerns, officers recommended that the application be refused, saying the bulk and scale was not compatible with the residential area and would have an adverse impact on the amenity of the adjoining properties.

41 submissions were given to council during the consultation period around the proposed development, all of which were objections.

“We can’t ignore the community or the existing and future character of the area,” a council representative said.

The refusal comes as two previous refusals of childcare centres proposed for residential areas have been appealed in the State Administrative Tribunal.

To read the original coverage of this story see here. 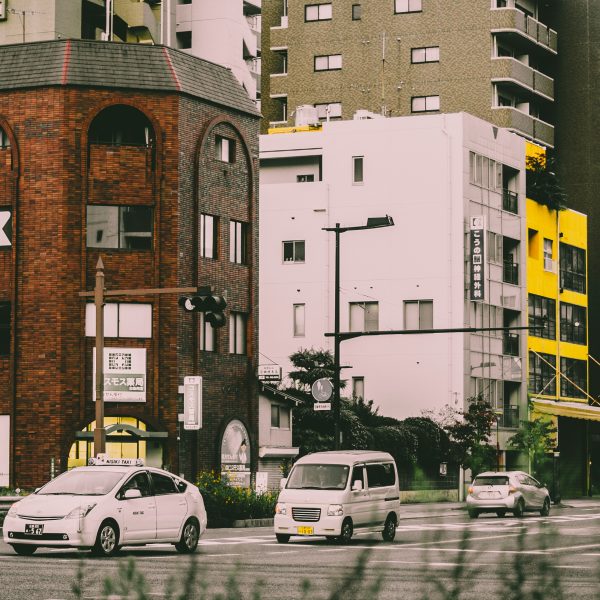