After nearly 45 years of working with children and families at what is fondly known by locals as Dinosaur Preschool in the New South Wales coastal town of Mullumbimby, Dianne Davison is retiring, along with two other long-term staff, Elaine Stenner, who has worked there for 29 years, and Liz Smart who has been there for 10 years.

Ms Davison began working at the preschool in 1977, when it was known as the Mullumbimby Childcare Centre, taking over ownership of the service a year later in 1978 with her husband Colin. In 1981, they turned the preschool over to the community and it became the Mullumbimby Community Preschool, and continues to be managed and run by committee.

The preschool was located in the old RSL band hall that was donated to them, but eventually they needed more space.

In 1993, the service was relocated to its current location on Station Street and extended to allow for disability access and toilets.

When asked about how she feels about her retirement, Ms Davison said she feels sad, but “I also feel it’s time to move on and let some younger people come in and take over.”

“I love working with the children, and we’ve got children of the children that we looked after,” she continued.

“It’s good to see how well they’ve done. Kids think it’s hilarious when I tell them that their mum or dad used to do this or that.”

Those with memories of the preschool, or who wish to send a message to the departing staff, are asked to email mullumpreschool@gmail.com 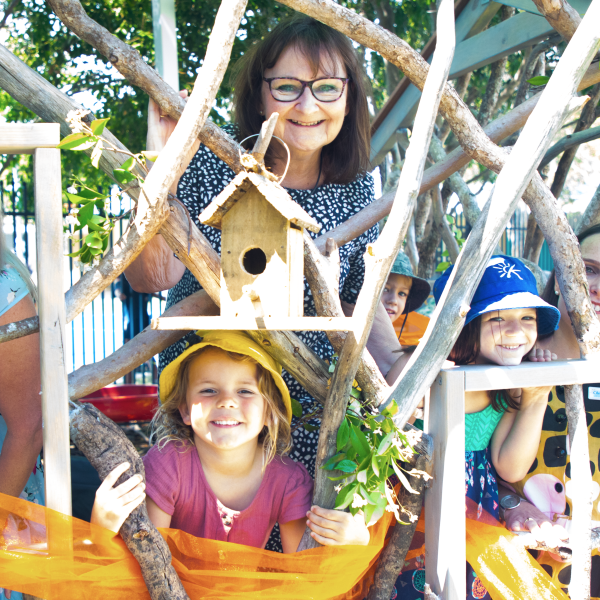 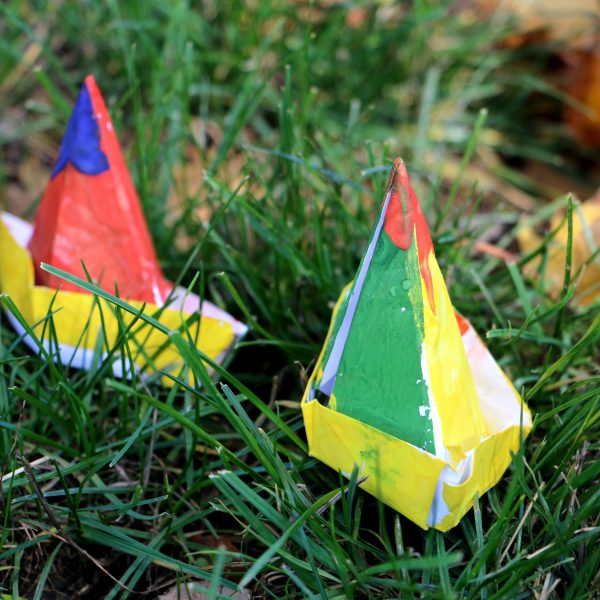 A changing of the guard in Margaret River, as founding coordinator moves on 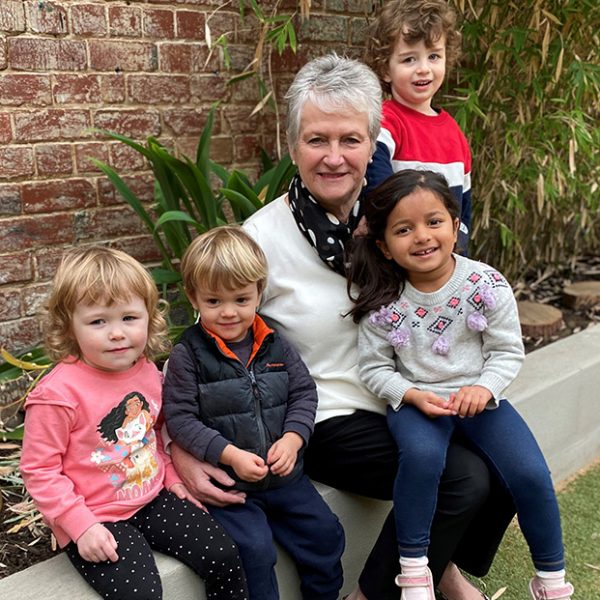