During his ambassadorship Mr Cummins will use his profile as a respected athlete to support and advocate for UNICEF and its programs.

One program close to his heart which he is directly helping to fund and support is the Indi Kindi program.

“Indi Kindi gives Indigenous children the best start in life by integrating health, nutrition, wellbeing and culture together with early learning delivered outdoors, which is a fantastic initiative and a program I particularly want to back,” he explained.

Speaking about the role of ambassadors in supporting UNICEF Australia CEO Tony Stuart said the organisation “is privileged to have a long history of support from our ambassadors and high-profile celebrities who are committed to improving the lives of children.”

“UNICEF Australia Ambassadors play a critical role in shining a light on the challenges children face by volunteering their time to raise awareness and mobilise support to help the UN’s children fund reach the most disadvantaged children and adolescents with lifesaving help and hope,” he explained.

Globally UNICEF is supported by ambassadors from the sports and entertainment industries and beyond such as David Beckham, Lionel Messi, Katy Perry, Orlando Bloom, Selena Gomez and Shakira. Affordable, quality ECEC remains out of reach in many wealthy countries, UNICEF says COVID-19 has had a seismic impact on young children, UNICEF and ARACY state 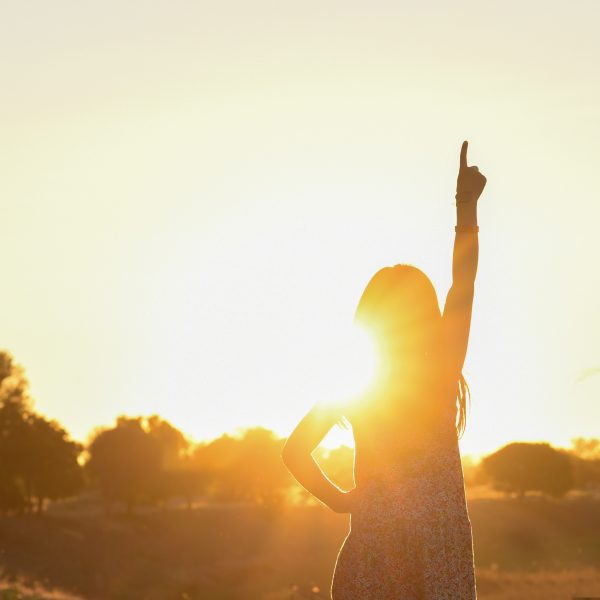