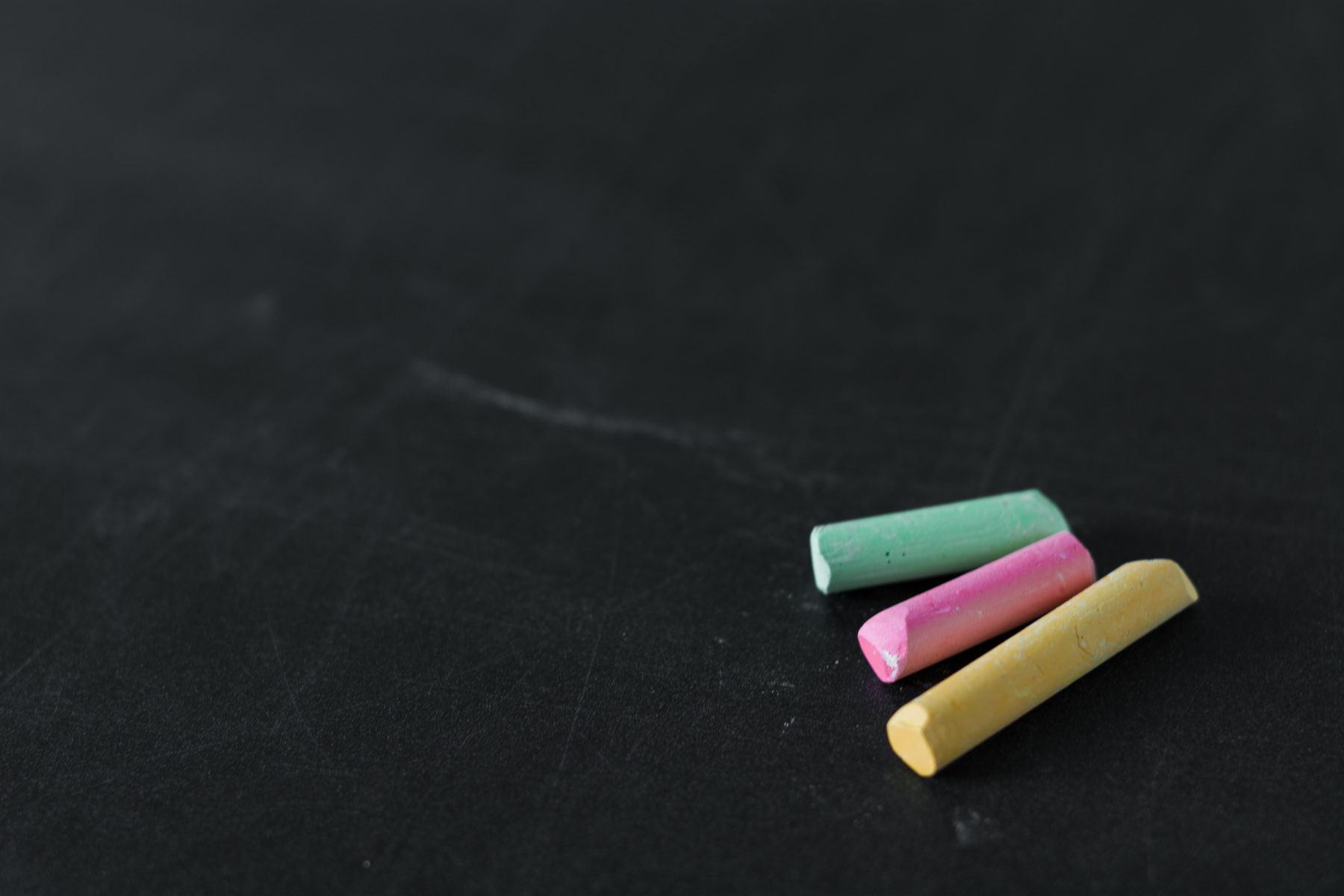 A regional South Australian MP has asked the State Government for support and intervention to address the early childhood education and care (ECEC) needs of Crystal Brook, saying the town is “struggling to find skilled workers amongst expanded employment opportunities”.

Crystal Brook has been without a childcare service since 2017 and a recent survey, with more than 100 responses, has supported growth modelling for a centre for up to 50 children from birth to five years of age, as well as a flexible space for about 20 out of school hours care places.

Having access to ECEC, Mr Brock said, would assist regional parents to return to their careers and support the local economy through employment and growth.

“The community is now looking to the State Government for critical funding to build a childcare centre for the people of Crystal Brook and surrounding locations,” he added.

While Mr Brock believes such a service would be financially viable once it was built, he said government funding was needed to bring the project to fruition.

“It has been estimated the building of a new childcare centre would cost about $1.1 million plus the cost of land,” he explained.

“We talk a lot about the shortage of skilled workers to fill a range of roles in our region and that this is detrimental to growth and development, so now we need the State Government to commit to funding which will take the pressure off and drive our rural and regional economy.”

Not having access to ECEC was unfairly disadvantageous to families, he said, leaving them unable to apply for work or spending hours of travel time each week taking children to facilities outside where they lived.

”I am asking the State Government to consider the long-term economic development gain by providing appropriate funding for a childcare centre in Crystal Brook to be treated as a matter of urgency,” Mr Brock said.

Previous coverage of this issue may be found here. 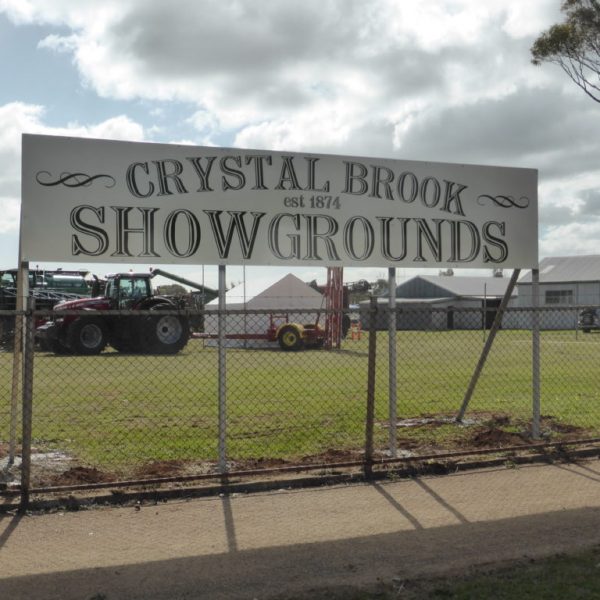 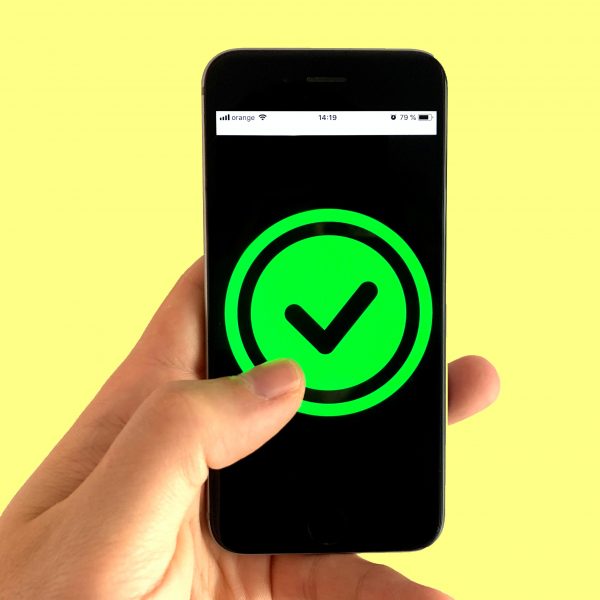 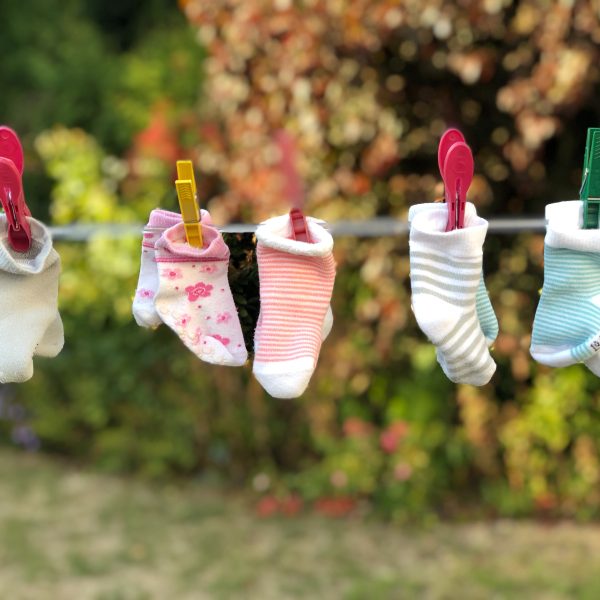