ECEC tops the list as 270,000 Australians upskill during second year of JobTrainer

ECEC tops the list as 270,000 Australians upskill during second year of JobTrainer Early childhood education and care has taken out two of the top five spots when it comes to the most popular JobTrainer courses during the second year of the popular skills growth program.

The Federal Government has launched a national push to get more Australians to take advantage of the $2 billion JobTrainer Fund designed to upskill workers in areas of critical need.

With just over 270,000 enrolments into the program so far, the popular initiative gives all Australians, regardless of age or employment status, the opportunity to upskill through low-fee or fee-free courses in areas of high demand.

The Federal Government has reached agreements with New South Wales, Western Australia, South Australia and the ACT to match the Federal $500 million expansion and extension of JobTrainer to ensure young Australians and those out of work have ongoing access to free or low fee training. Queensland is also expected to sign on to the expanded fund shortly.

“JobTrainer is a one-way ticket to skills that will land you (a job),” he said, describing JobTrainer as “a great deal for Australians and a win-win for our economy.”

“I encourage all Australians to consider having a crack at a JobTrainer course­ join the skilled workforce today,” the Minister added.

Any job seeker or young Australian can enrol through JobTrainer for either a full qualification or short course. The list of available courses was agreed between the National Skills Commission and each state and territory government based on areas of identified skills needed and employment growth.

For a comprehensive list of courses available in individual areas, please see here. 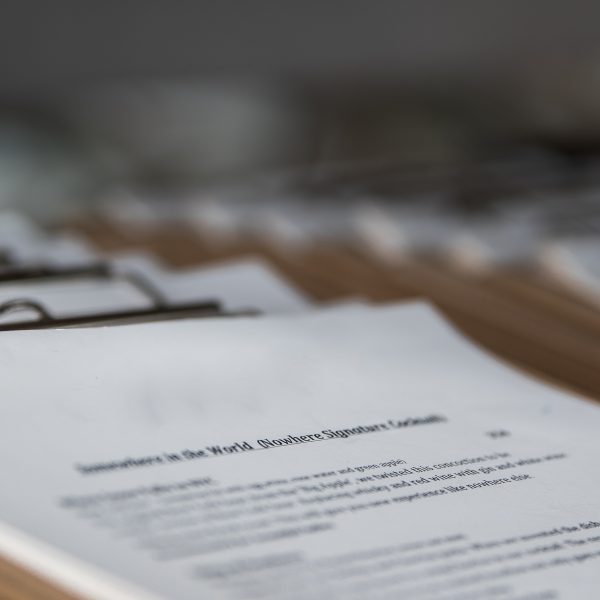 JobTrainer ready to go in Queensland, with ECEC qualifications included