Minister for Local Government Shaun Leane joined Member for Tarneit Sarah Connolly and members of the local community to open a state-of-the-art community centre with recreational and kindergarten spaces catering for families in Melbourne’s growing west, thanks to support from the Victorian Government.

It was designed using a neighbourhood-based approach to better connect the community and provide a versatile place for people of all ages to meet, play and interact. The Victorian Government invested $4 million to the project from the Growing Suburbs Fund and the Children’s Facility Capital Program, which supports growing communities through the creation of community facilities and services as well as supporting local councils and not-for-profit service providers to deliver early childhood facilities.

More than $32 million has been invested in 22 projects in the Wyndham City Council area, with Minister Leane describing the new centre as “a game-changer” for Tarneit West, providing residents with” top-notch childcare services” and a place to gather and play.

To learn more about the service see here. 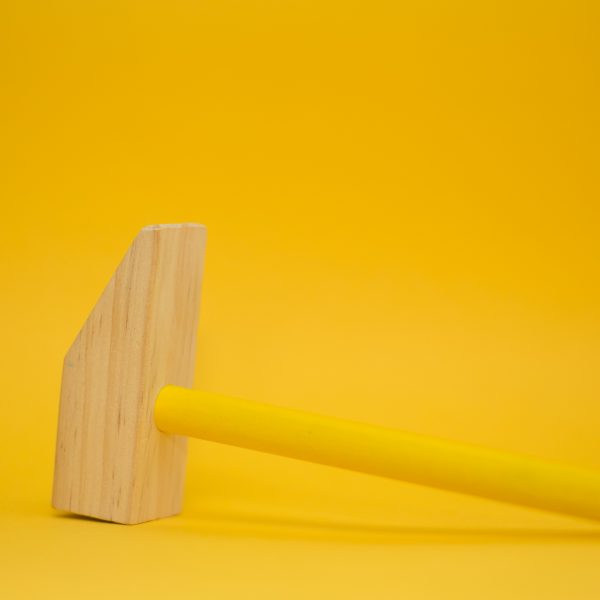