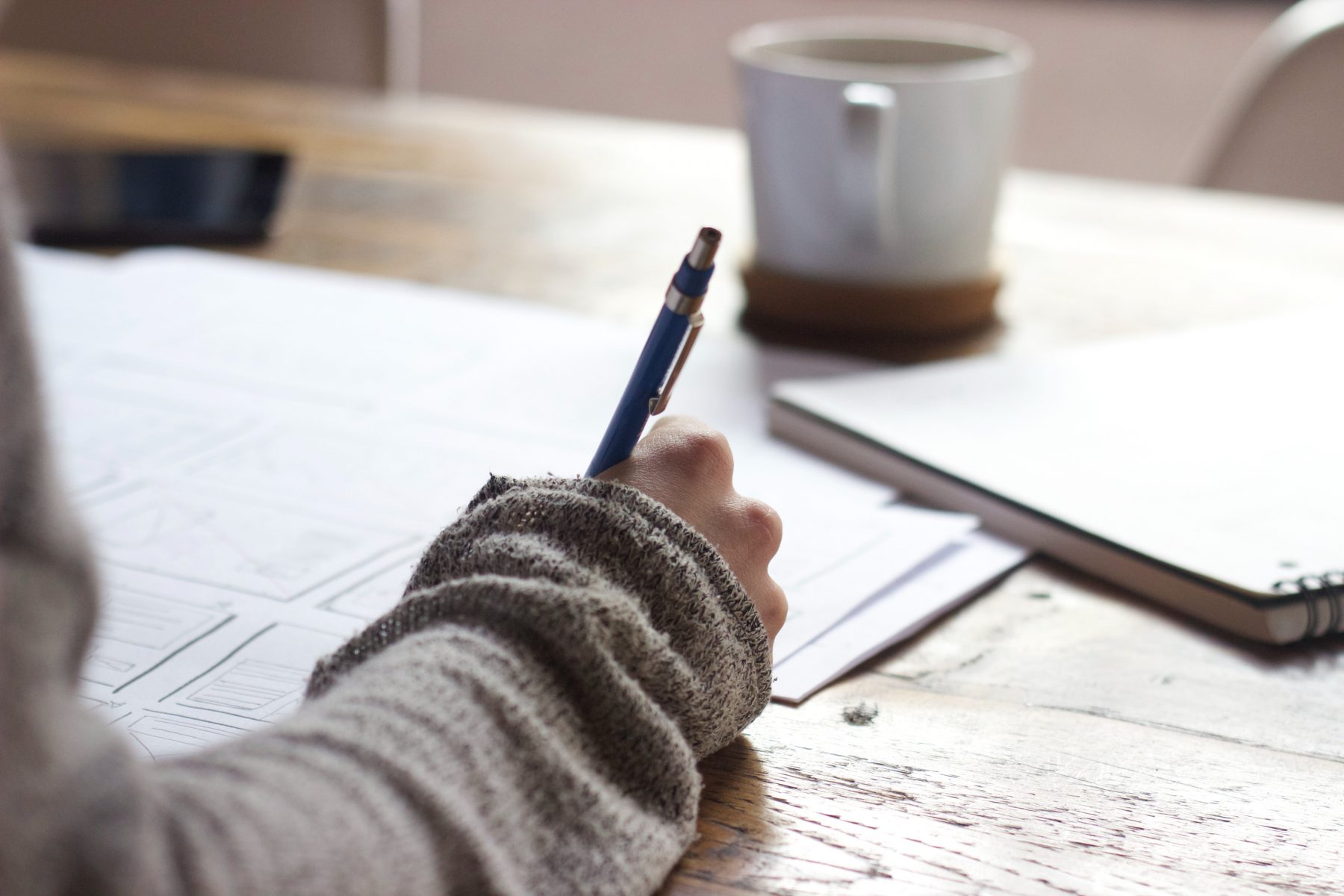 The Federal Government’s revised religious discrimination bill will allow schools and faith-based early childhood education and care (ECEC) environments to “hire on the basis of faith” but will not allow for discrimination on other characteristics such as sexuality or ethnicity.

Due to pass through the Senate by the end of the year, the Bill is expected to have a complicated passage through Parliament because of the inclusion of a “statement of belief” clause which would effectively override other state, territory and commonwealth anti-discrimination laws.

While the Government has scrapped what has been dubbed “the Folau clause” – which would have offered protection to employers who had claims of indirect discrimination levelled at them if they sanctioned employees for misconduct for expressing religious beliefs – the faith-based education angle has been retained, with Prime Minister Scott Morrison arguing that schools and faith-based early learning sites should be able to “positively discriminate” in favour of those who share the same faith, to maintain their “distinctive faith-based ethos”.

Speaking on behalf of the Australian Labor Party, leader Anthony Albanese said that he does not support discrimination based on religion, and won’t support measures that increase discrimination in other areas.

The legislation will be presented to the Coalition party room when Parliament resumes next week. For more coverage of this issue, please see here. 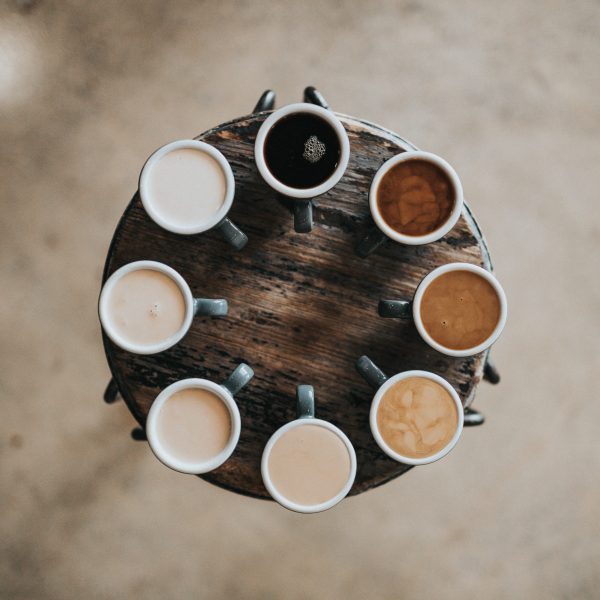 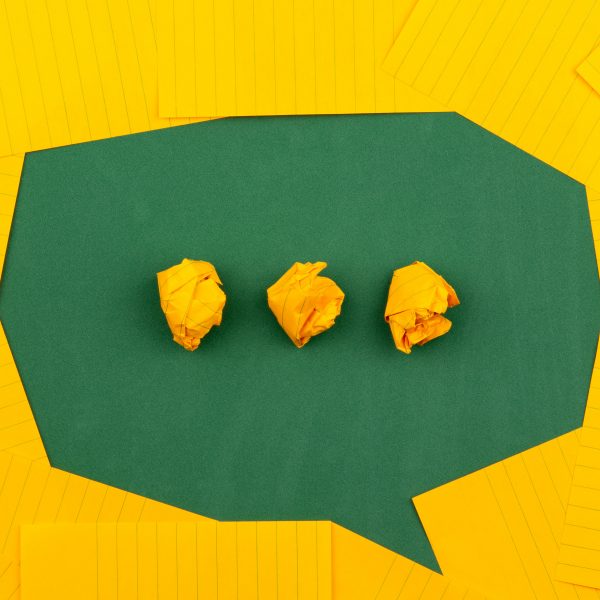 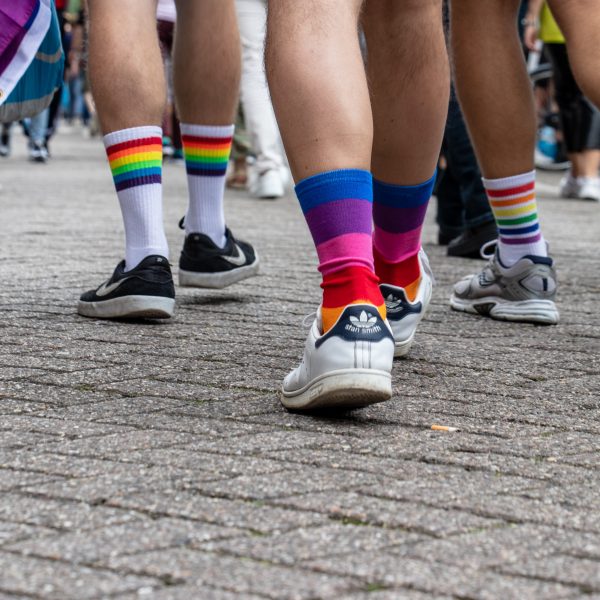