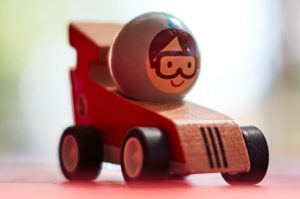 “Some years ago I had the responsibility of caring for a child with a troubled family life,” John explains, “he was very negative about relationships and I needed to learn skills to help him. Unfortunately, I struggled to find the information we both needed, and after he moved out to start his own life I decided I needed to do something to help other children with similar circumstances.”

It was through this experience that John noticed the work he was doing wasn’t fulfilling and he needed to make a change. “I no longer found satisfaction with the work I was doing and wanted to do something that really mattered,” John says.

A journey to ECEC with therapy on the side

Following the appropriate qualifications and professional development, John is working in a sector he is passionate about as an early childhood educator while also running his own creative therapy business where he uses his love of creative arts and creativity to communicate and engage with children.

“The most important skills would be to listen, to be patient, and know how to relax,” he explained. “Give the children the time they need to respond or to feel comfortable with you and understand that the children need time to grow emotionally.”

When it comes to measuring success in both aspects of his career, the markers are again similar.

“A child who smiles, a family saying thank you, finding a way to communicate with a child who is not able to communicate effectively…” he said. “There are days that you know you have made a difference and even though you are exhausted, you have an overwhelming amount of pride.”

Early childhood services are representatives of their communities and the broader society. Children and their families reflect many aspects of humanity, which include culture, religion, language, additional needs and gender.

ECEC, John believes, is not a gender specific occupation.

“Raising children is the responsibility of everyone and it is important for children to see male educators in caregiving roles,” he said.

“It takes many people in a child’s life to give them a well-rounded perspective on the world they live in, and if childcare and early education remain completely female dominated, children lose out on the contribution men can make and men lose out on a fulfilling career.”

Males educators have a role to play to provide a unique perspective for some children, he continued. “Depending upon the child’s family life, they may not have many or any positive male role models, so it is good for children to see men cooking, cleaning, caring for and engaging with children.”

Friends often ask John why he was drawn to a career that is traditionally led by women, and the answer is very simple for him: “I make a positive contribution to the lives of so many children and they contribute to mine. I have grown as an individual and learnt things I could have never have dreamed of.”

To learn more about the training options available at bestchance, click here or phone 1300 224 644. 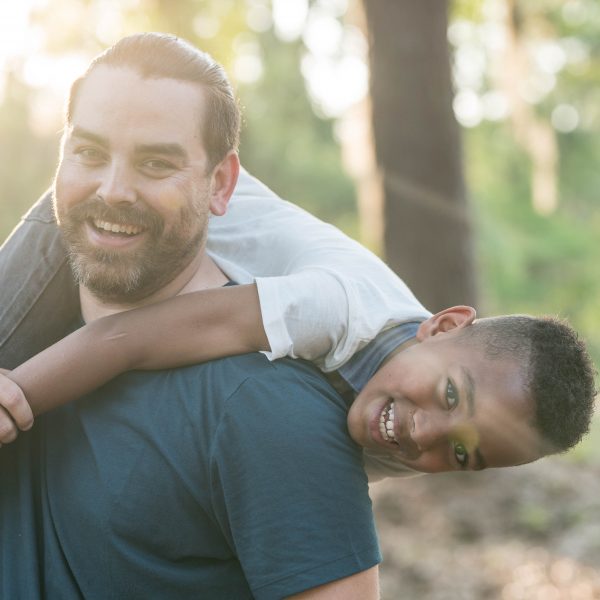