Much of the early childhood education and care (ECEC) sector is reporting staffing challenges at present, however this is often more keenly felt in regional and rural areas, where isolation can make attracting and retaining staff difficult.

For the remote Western Australian community of Kununurra, one local provider has had to cut most families’ access to care by one day per week as ongoing COVID-19 border restrictions impact an already pressured staffing space.

Ewin Early Learning Centre in Kununurra was profiled recently in the ABC, sharing the story of local parent Jazmine White who is now forced to stay home every Thursday and look after her three preschool children, losing a day of income in the process.

Accessing ECEC in Kununurra was already highly competitive, the ABC noted, with waiting lists for both Ewin and the town’s other provider, One Tree, often stretching beyond a year.

Ms White said her family will move to the state’s south where there are more accessible ECEC options, something she says others in the community are also considering.

Ewin Early Learning Centre General Manager Janelle Atwell told the ABC that she understands the impact the decision had on families, pointing out that staff, too, are feeling the pressure.

“It’s causing great fatigue and stress trying to run a centre with ten less full-time staff,” she said, noting that WA’s strict border controls have made it difficult to recruit staff despite the service offering “well above” the normal ECEC wage.

Speaking on behalf of One Tree Community Services executive director Irina Cattalini said the employment of locals and high numbers of Indigenous staff had enabled its Kununurra centre to remain at full capacity.

“From time-to-time we have had to temporarily reduce care. But overall, our local staff, together with strong and consistent local management, have ensured the service is operating at capacity,” she said. 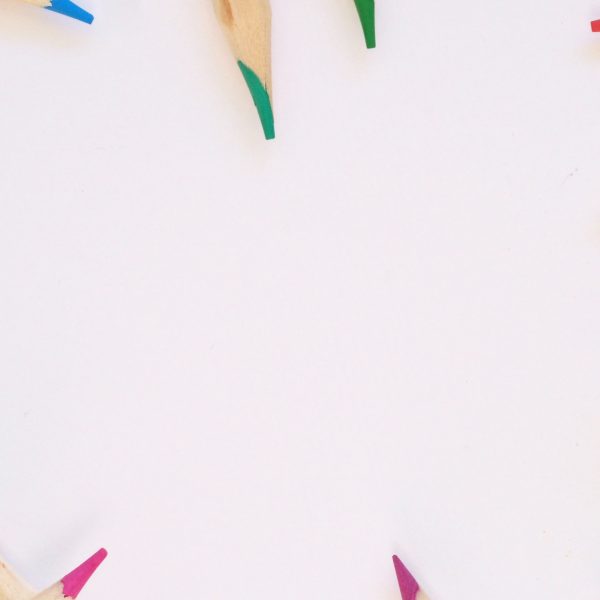