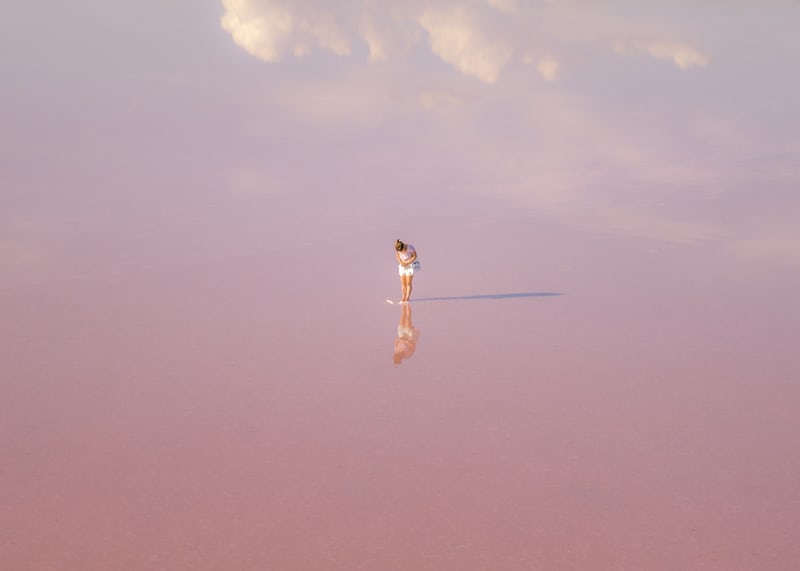 The result brought the annualised growth rates back towards the lower bound of the 3.0 per cent to 4.5 per cent range that has been in place since late 2016, and signals that overall supply levels remain relatively anchored compared to previous years.

This trend is borne out in the yearly figures which show that so far this year 188 services have opened compared to 218 last year and 242 the year before. The slower pace of growth can be largely attributed to a very material slowdown in new centre openings in NSW, which spent much of the third quarter in various states of lockdown with little scope for developers to open and providers to operate new services. Victoria saw a higher annual increase of 5.2 per cent which was the twelfth consecutive quarter with growth rates in and around the 5.0 per cent level however still substantially lower than the 8.5 per cent recorded in Q2 2018.

Increases in the other states and territories across Australia were all broadly similar to previous trends, reconfirming that the primary driver for this quarter’s weaker than expected overall growth levels were the lockdowns experienced by NSW.

It remains to be seen whether there will be a substantial pick up in new openings in the balance of the year, but a volley of greenfield strategy announcements made by larger operators including G8 Education (click here) and Mayfield Childcare (click here) earlier this year suggest that 2022 and 2023 is likely to be a busier year on the supply side than 2021.

In the other ECEC settings outside school hours care (OSHC) was a notable standout with the second consecutive month of 2.0 per cent plus changes coming after a long period of moderate new service opening growth. Marginally lower growth in NSW was trumped by 3.7 per cent and 3.9 per cent growth in Victoria and Western Australia respectively.

Family day care (FDC) and kindergarten / preschools both saw contractions in the number of services operating, although the FDC fall of 3.6 per cent is the lowest fall since 2016, signalling the ongoing stabilisation of the setting continues after many months of declines in services operating.