Both the Federal and State Governments contributed $814,784 to the new fit-for-purpose childrens’ services building, with Wollondilly Shire Council contributing a further $1,268,470.

The project is funded under the Western Parkland City Liveability Program as part of the Western Sydney City Deal.

The Western Sydney City Deal is a partnership between the three levels of government overseen by Minister Fletcher, Minister Ayres and the eight mayors of the Western Parkland City Authority.

New South Wales Minister for Jobs, Investment, Tourism and Western Sydney and Minister for Trade and Industry the Hon Stuart Ayres MP said the childrens’ services building is a significant step in the overall delivery plan.

“This building will see the relocation of Council’s existing 30-place before- and after-school care and vacation care services,” Minister Ayres said.

“The building also has capacity to accommodate a future 30-place preschool in a contemporary and functional facility.”

Wollondilly Shire Council CEO Ben Taylor said the beginning of construction signifies that the Wollondilly Cultural Precinct is becoming a reality, which will be welcomed by the community.

“Congratulations to the Mayor and councillors, who I’m sure are delighted to see construction begin on the children’s services building, and are looking forward to seeing the project take shape over the next 12 months,” Mr Taylor said.

“This is a great investment for our community, with the delivery of a practical space for families who live or work in the Shire.”

The children’s services building project is being completed by Patterson Building Group and is expected to be finished in mid-2022. Construction begins on Canadian Centre of Excellence in Outdoor Play 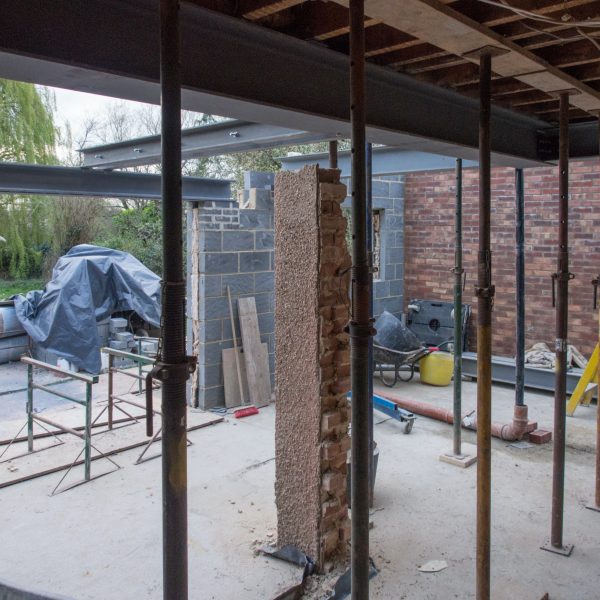