Toddlers at MercyCare’s Bedford Early Learning Centre have been learning all about the power of compassion and helping others by digging deep for local charities.

For the past few months, children in the two to three-year-old room have been collecting the rings off aluminium cans, which are then donated to local charity, WheelChairs for Kids.

“One way that we practice compassion is to think of others less fortunate than us,” room leader Jo Cook said.

“It’s never too young to try and introduce values to a child. We are mindful of the things we instil in children at a young age as they are the attitudes and perspectives they will take into adulthood.”

“As Educators, we bring a great deal of compassion, integrity and respect to our roles and I think our role modelling has a positive effect on the children in our care and helps them to understand these values,” she added.

Since collecting the aluminium rings for WheelChairs for Kids Ms Cook said “there has been so much enthusiasm from the children that she wanted to do even more for the local community.”

After hearing about another local non-for-profit charity organisation HAART, which rescues and rehomes homeless and abused animals, Ms Cook was inspired to get the children involved.

Children at the centre have started collecting cans to donate to HAART via the Containers for Change recycling scheme and have also made dog biscuits for rescued dogs as part of MercyCare’s popular MiniChef cooking program.

“Any type of cooking experience is always a hit with the children and the dog biscuits were no exception — they were the ones who decided on the love heart shape,” she added.

With the help of Bedford centre manager Tegan Hansen, Jo hopes to arrange a community adoption day at the centre with HAART in the future. MercyCare Heathridge trainee Sophie thanked for her connection with children 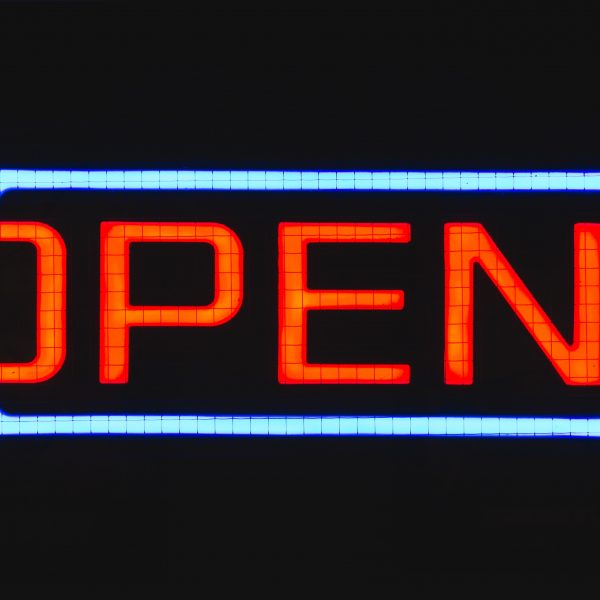