A new report by the Nuffield Foundation has described the UK’s early childhood education and care (ECEC) system as “dysfunctional” calling for a “radical re-think” of the inequalities within the system, particularly for those children who are classified as vulnerable or experiencing disadvantage.

Although the report is a reflection of the system used in the UK, The Sector has chosen to discuss its findings not only for the interest of readers, but also in light of the many similarities which exist between the two systems of early learning.

A significant observation made in the report, which reflects the perspective of some advocates in the Australian ECEC sphere, is that services remain “prohibitively expensive” for some parents while being provided by a workforce that is “poorly paid and undervalued”.

The UK ECEC sector, as in Australia, has grown exponentially over the last 25 years, from limited provision in the mid-1990s to an established UK-wide infrastructure. This expansion, report authors note, has been “piecemeal,” as policy implemented by successive governments has prioritised different objectives at different times.

Some policies have sought to support child development and learning through early education, others to reduce gaps in attainment between advantaged and disadvantaged children, and some to increase parental employment through access to flexible and affordable childcare. In practice, authors said, this has led to “a complex and confusing system that is failing to meet any of these objectives as fairly or comprehensively as it should”.

The report calls for a whole-system review of ECEC, to inform a new strategy designed to deliver quality of provision for children, affordability for parents, improved training and pay for the workforce, and which makes a particular difference to the lives of disadvantaged children.

Demand is high but take-up is lower for disadvantaged children

Demand for ECEC in the UK is high – 93 per cent of three- and four-year-olds accessed their 15 funded hours a week in 2019 – but there are inequalities in take-up and gaps in provision. The most disadvantaged three- and four-year-olds are least likely to access their funded entitlements and take up is also lower among children from some ethnic minority backgrounds, and among children with English as an additional language. Children with Special Educational Needs or Disabilities (SEND) often have difficulty accessing their full 15‑hour entitlement, or any early education at all. There is a major gap in provision for children under the age of two.

Take-up of the two-year-old funded entitlement for disadvantaged children is relatively high, but lower than policy targets and highly variable across the country — ranging from 39-97 per cent. On average, close to one in three disadvantaged two-year-olds are missing out, a problem compounded by the reduction in Sure Start services, which have been shown to improve health outcomes and emotional and behavioural development of children.

This, authors said, is of particular concern given that the gap in the proportion of children assessed as having a “good level of development” when they start school is 17.8 percentage points lower for disadvantaged children than their peers, and has been marginally increasing since 2018, having previously been narrowing.

An underpaid and undervalued workforce

Reflecting the opinion of many Australian ECEC professional advocacy groups, the report goes on to note that while recognition of the value of ECEC is high, this is not matched by the rewards for those working in the system, who are predominantly young and female, as is the case in Australia.

Carey Oppenheim, Early Childhood Lead at the Nuffield Foundation and co-author of the report, said “We have moved from very limited provision of early childhood education and care in the mid-1990s to the current situation where the vast majority of children under five attend some formal provision. This is a remarkable shift that has seen the development of a nationwide infrastructure on which many children and parents depend, but the system is dysfunctional.”

“We need a wholesale review of the purpose and provision of early childhood education and care that provides clarity on who and what it is for and how it can make a difference to disadvantaged children in particular. Such a review also needs to consider the fairest and most sustainable funding model and how the people providing care can be appropriately skilled and renumerated.” 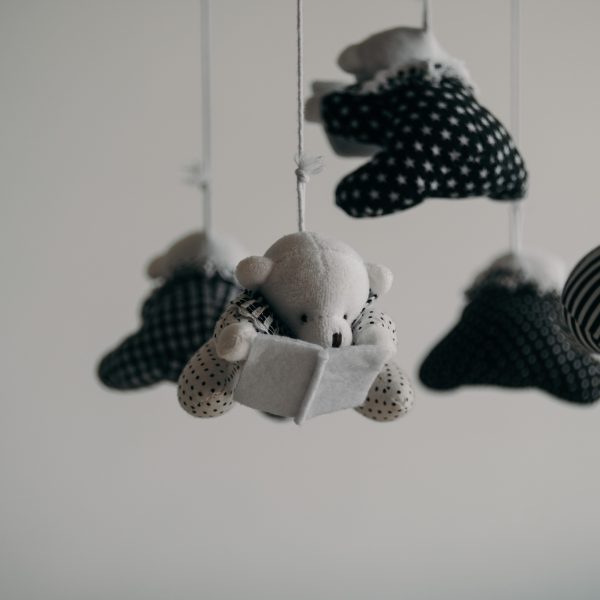