Parents using early childhood education and care (ECEC) services in Melbourne could soon return to paying full fees for services from 15 October, despite lockdown restrictions continuing, which prevent many children from attending.

Victoria’s lockdown restrictions prohibit parents from using childcare services unless the parent is an essential worker, a single parent who is working or the child is vulnerable. While the State’s Chief Medical Officer Paul Kelly announced a “last minute” one-week extension to Melbourne’s status as a COVID-19 hotspot last Friday, many in the sector are concerned that a return to full fees is imminent, despite the ongoing challenges facing the State.

Some childcare operators had already emailed families prior to Professor Kelly’s announcement, warning them they would resume charging gap fees that were waived by the Federal Government during lockdown, because Melbourne was classified as a hotspot.

According to The Brisbane Times, families attending Guardian Childcare and Education services were emailed last week and informed that full-fee payments would resume last Friday, with CEO Warren Bright apologising for the short notice.

“We only became aware of this situation late last week and have been actively petitioning the federal government to align the hotspot declarations with the state government decisions about fully re-opening early learning centres,” the email read.

Goodstart Early Learning Head of Advocacy John Cherry has also indicated that the approved provider will continue to explore the issue with the Federal Government, pledging to waive gap fees in the meantime.

He recognised that many providers would not be in a position to do the same, describing them as “financially exhausted, because COVID has just cost so much money for so many people”.

“Parents deserve better than uncertainty about whether they will have to pay for a service they cannot and do not want to use while parts of the state are in lockdown.” 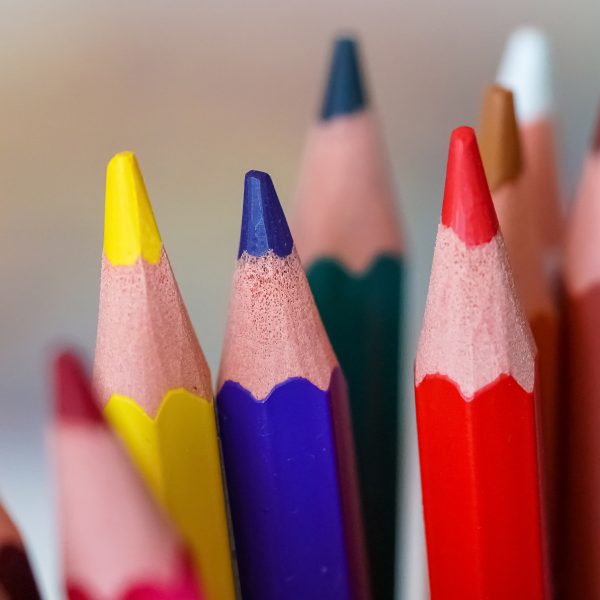 Additional absences for families in hotspots announced by Federal Government