Premier Perrottet announced a new NSW Cabinet team earlier in the week, with the intention of continuing the push in NSW to “keep people safe, open up the economy and secure a strong recovery.”

Mr Perrottet said minimal changes had been made to Cabinet, to ensure stability and continuity for the people of NSW as the state rapidly approaches it’s reopening targets, including the retention of Ms Mitchell’s role.

“Our undivided focus is getting the people of NSW back on their feet, getting kids back in school, people in jobs and businesses open, so we can reclaim the freedoms we have all had to sacrifice for so long,” the Premier said.

A small number of ‘necessary changes’ in Ministerial portfolios include the appointment of Paul Toole as Deputy Premier; Matt Kean as Treasurer and Minister for Energy and the Environment; and Rob Stokes as Minister for Planning and Public Spaces and Minister for Transport and Roads.

“This is a team with the energy and experience to lead our state out of lockdowns to a safe, strong, successful recovery, and then get back to building a better future for NSW,” Mr Perrottet said.

A full list of the newly appointed cabinet appears here. 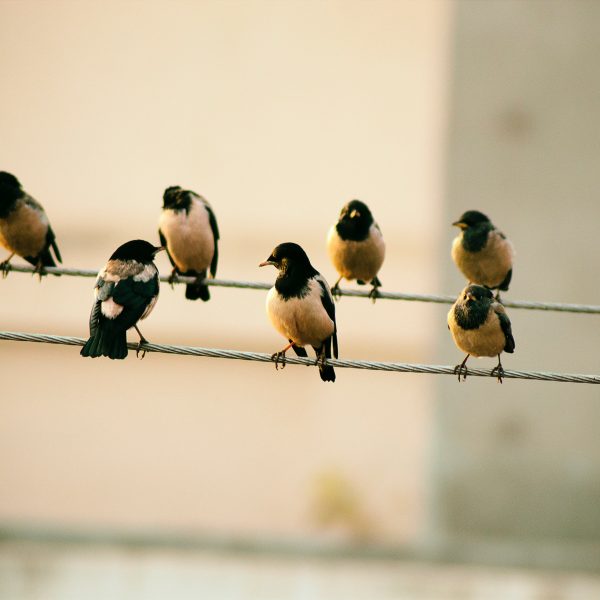