Boys who play sports in early childhood are less likely to experience depression and anxiety symptoms in middle childhood, a new study from the Université de Montréal has found.

Published yesterday in the Journal of Developmental & Behavioral Pediatrics, the study also suggests that boys who experience less emotional distress in middle childhood are also more likely to be more physically active in early adolescence.

Researchers began their study aiming to clarify the long-term and reciprocal relationship in school-aged children between participation in sports and depressive and anxiety symptoms, educator Marie-Josée Harbec said.

“There’s widespread evidence of a crisis these days in childhood physical inactivity, and this may ultimately have implications for later mental and physical health,” she added.

“We found that five-year-old boys who never participated in sports were more likely between the ages of six and ten to look unhappy and tired, had difficulty having fun, cried a lot, and appeared fearful or worried,” the study’s senior author Linda Pagani said.

“Also, boys who exhibited higher levels of depressive and anxious symptoms during middle childhood were subsequently less physically active at 12 years old. For girls, on the other hand, we did not find any significant changes.”

Boys who engage in sport in preschool might benefit from physical activities that help them develop life skills such as taking initiative, engaging in teamwork and practicing self-control, and build supportive relationships with their peers and adult coaches and instructors, the researchers said.

“Conversely, boys who experience symptoms of depression and anxiety might be more socially isolated, and have a decreased level of energy and lower feelings of competence, which could in turn negatively influence engagement in physical activity,” Ms Pagani explained.

For girls, depression and anxiety risks and protective factors work differently, Ms Harbec said. Girls are more likely than boys to seek help from and disclose emotional distress to family, friends or health providers, and psychological support from these social ties protects them better.

“Also, because more girls experience emotional distress than boys, this gender-related risk may have led to early identification and intervention for girls, and so protect them from further damage,’ Ms Harbec concluded.

Physical activity as both predictor and outcome of emotional distress trajectories in middle childhood’, by Marie-Josée Harbec et al, was published 27 September, 2021 in the Journal of Developmental & Behavioral Pediatrics. 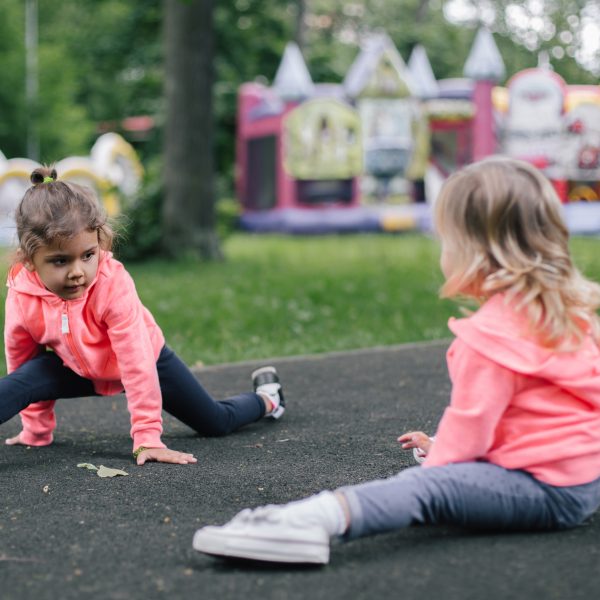 Based in NSW? Help GrowFit collect children’s sports shoes for children in need 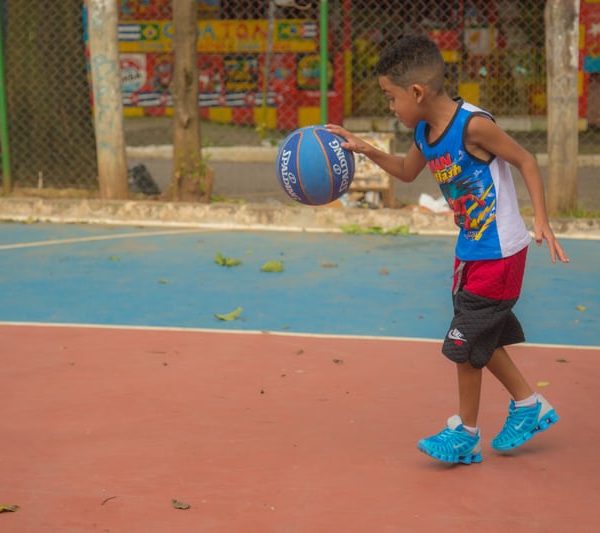