A therapy for infants showing early signs of autism reduces the chance of the child meeting diagnostic criteria for autism at three years of age. That’s according to our new research, published today in the journal JAMA Pediatrics.

Therapy for children with autism often begins after receiving a diagnosis, which usually doesn’t occur until after the child turns two.

Our findings suggest starting therapy during the first year of life, when the brain and mind are developing rapidly, may provide even greater benefits.

Infants who received the therapy at 12 months of age were re-assessed at age three. They had fewer behaviours of autism, such as social communication difficulties and repetitive behaviours, compared to infants who didn’t receive the therapy.

Infants who received the therapy were also less likely to meet criteria for an overall diagnosis of autism when they were three.

Like all neurodevelopmental conditions, autism is diagnosed using “deficit-focused” diagnostic criteria. In other words, children are assessed on what they can’t do.

The Diagnostics and Statistical Manual is the authoritative guide describing the behaviours we use to diagnose neurodevelopmental and psychiatric conditions. It specifies individuals must have “persistent deficits” in social communication and behavioural interaction to receive a diagnosis of autism spectrum.

Significantly more children are now recognised as having difficulties learning social communication skills than previously. This has led to an increase in the numbers of children being diagnosed with autism – now estimated to be 2% of the population.

These social and communication difficulties, restricted behavioural repertoire and sensory issues, can present significant barriers to relationships, education and employment as they mature. So reducing these challenges can be important to helping individuals thrive into adulthood.

The aim of the therapy we trialled in our study was to help support social communication skills early in life, with the aim of reducing these long-term barriers.

The therapy, called iBASIS-VIPP, was based on the Video Interaction for Positive Parenting (VIPP) program. This program was adapted by our colleagues in the United Kingdom to specifically support social communication development.

The therapy is parent-led, which means parents and caregivers, who are the most prominent and important people in their babies’ lives, are trained to deliver it.

iBASIS-VIPP uses video-feedback to help parents recognise their baby’s communication cues so they can respond in a way that builds their social communication development.

Parents are videoed interacting with their baby in everyday situations, such as feeding and playing. The trained therapist then provides guidance to the parent about how their baby is communicating with them, and they can communicate back to have back-and-forth conversations.

We know these back-and-forth conversations are crucial to support early social communication development, and are a precursor to more complex skills, such as verbal language.

Importantly, parent-infant interactions are in no way the “cause” of autism. Infants are born with developmental vulnerabilities, which other studies tell us are likely of genetic origin.

This therapy focuses on supporting parent-child interactions as a way of enriching their social environment, creating learning opportunities for the child. And this is tailored to the child’s unique abilities.

The therapy takes the approach that children who develop differently experience the world and learn skills in different ways. By understanding unique abilities and interests of each baby, we can use these strengths as a foundation for future development.

In our study, we identified 103 infants in Perth and Melbourne who were showing early behavioural signs of autism, such as reduced eye contact, imitation or social smiling.

Fifty of the infants were randomised to receive the iBASIS-VIPP therapy for five months. The other 53 infants received the usual services they would receive in their local community, such as allied health therapy, working with psychologists, speech pathologists and occupational therapists.

The babies then received developmental assessments at around 18 months of age, two years, and three years.

When the babies were aged three, independent clinicians who did not know which therapies the children had received, reviewed all of the developmental information collected. And they determined whether the children met diagnostic criteria for autism.

The iBASIS-VIPP therapy was so effective in supporting children to learn social communication skills that only 6.7% of the children met diagnostic criteria for autism at age three years, compared to 20.5% of children who did not receive the therapy. That’s a reduction of two-thirds.

While most children in the study still had some level of developmental difficulties, the therapy supported the development of social communication skills. This meant they no longer met the criteria for a diagnosis.

This is the first time a “pre-emptive” therapy – that is, a therapy provided before diagnosis – has shown an effect on autism diagnostic outcomes.

What do the findings mean?

Many therapies for autism try to improve development by working with children directly to shape more “typical” behaviours.

By contrast, this therapy does not work with the child directly but with the social environment around the child. It adapts to each child’s unique differences, and helps them learn in a way that is best for them.

By doing so, this therapy was able to support social communication skills and behavioural expression to the point that infants were less likely to meet the “deficit-focused” diagnostic criteria for autism.

This finding provides strong evidence for a new model of how we provide clinical support to children with developmental differences.

Rather than waiting until a diagnosis to start therapy – typically at two years of age at the earliest – we need to identify developmental differences as early as possible. Then we need to provide developmental supports that nurture each child’s strengths.

At its most basic, this is a change of clinical support from “wait and see” to “identify and act”.

The finding also emphasises the importance of providing supports to children based on functional difficulties, rather than the presence or absence of a diagnosis. This approach is consistent with Australia’s National Disability Insurance Scheme.

By understanding who a child is (their strengths and challenges) rather than what they are (a diagnostic label), we can provide individualised therapy supports that will help them towards their full potential. 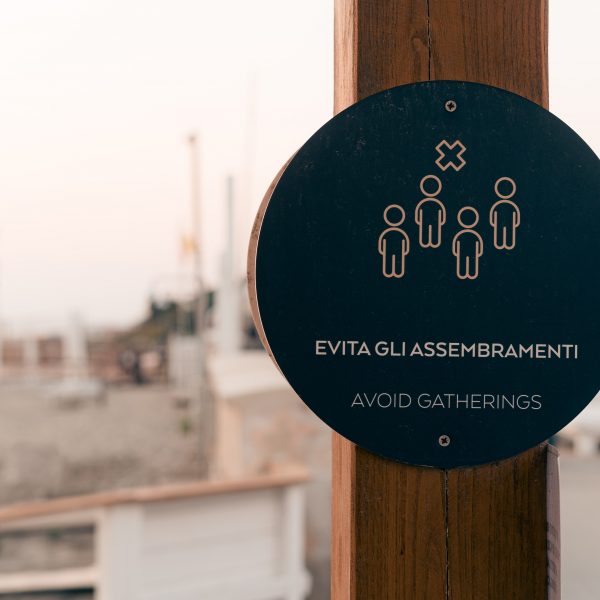