An Australian study investigating the impact of Think Equal, a global program that teaches social and emotional skills in early childhood settings, has found strong evidence that the program positively influences children’s wellbeing.

Think Equal is currently being trialled in 14 countries across five continents, and Federation University Australia recently partnered with Yale University’s Centre for Emotional Intelligence to introduce and assess the use of the program in Australia.

The program is explicitly taught using a narrative-based pedagogy. Teachers are resourced with step-by-step guides and are extensively trained in the program. The program that researchers evaluated ran over 30 weeks with 90 lessons implemented over three 30-minute sessions per week.

Federation Early Childhood Senior Lecturer Dr Susan Emmett said the study of more than 300 children aged three to six years of age across Victoria and Brisbane showed many significant results, particularly in areas of emotional intelligence and regulation and the way the children interact with others.

The findings, Dr Emmett said, are important because children who can manage their emotions can readily engage in learning and achieve social goals more effectively.

To measure the effectiveness of the program researchers utilised a randomised control trial (RCT) methodology, which is uncommon in education and more often used in medical research. Federation’s Dr Chris Turville, from the School of Engineering, Information Technology and Physical Sciences, then used complex statistics to analyse the data.

“We have some significant findings from the program and some tremendous feedback from teachers who have seen some pretty remarkable changes in children,” Dr Emmett said.

“But, importantly, we now have the evidence base to back this up. We haven’t had many studies in this area in Australia or anywhere, really, where there is both qualitative and quantitative evidence to say that social and emotional learning programs like this work and make a positive difference in children’s lives.”

Educators are observing multiple changes in the children, including changes to empathy and alternative ways of managing conflict, she continued.

“They are seeing a whole range of different aspects along the social and emotional spectrum that have improved children’s capabilities as a result of participation in this program,” Dr Emmett added.

Teachers also reported that children engaged in kinder and more compassionate behaviour, which had a calming effect on the participants’ group.

Researchers hope the trial’s success will demonstrate that a program like Think Equal could have a significant impact across Australia, and as a result of the findings the researchers will continue talks with federal politicians and policymakers about expanding the program.

The multi-campus project was led by academics at the Berwick campus and involved staff in Ballarat. After utilising tools from Yale University which were adapted for the Australian trial, the researchers received ethics approval from Federation University and the Department of Education and Training to run the program and held education sessions and support forums for the early childhood teachers delivering the program within the early childhood centres. 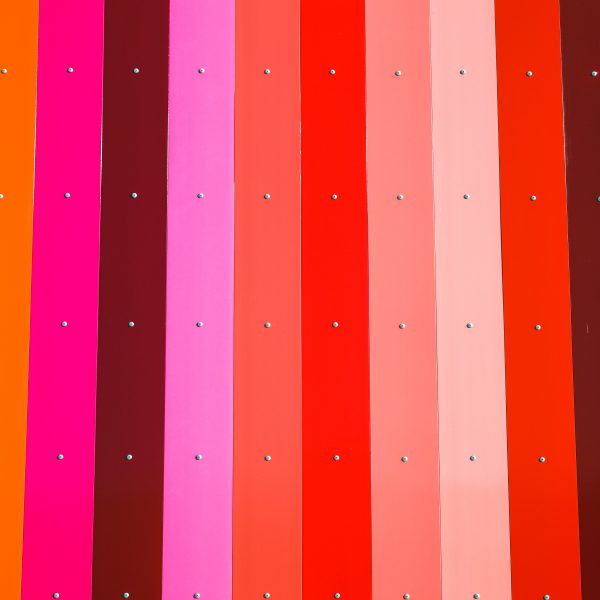 What do children think of economic inequality? We did an experiment to find out

by Kelly Kirkland, The University of Melbourne Critical Thinking and Book Talk: An approach to developing critical thinking abilities in the early years