The president of the South Australian chapter of the Australian Education Union (AEU), Lara Golding, has addressed a parliamentary committee held to discuss the privatisation of public services in South Australia, saying that women are unduly impacted by course cuts announced over the past year in areas including early childhood education and care (ECEC), aged care, mental health and disability services, because they constitute the majority of the workforce in these areas.

“I would say that the TAFE course cuts unfairly target women,” Ms Golding said, citing statistics which show that the ECEC sector, which employs around 140,000 people, is a workforce which is predominantly female.

“It’s not the male dominated industries that are being cut – it’s the women,” she said.

The cuts are a double blow, she continued, as they also hamper the capacity of women to access higher education which is both affordable and high quality, as well as impacting future female workforce participation.

As well as the impact on the students, the proposed cuts will impact TAFE lecturers, the majority of whom are women over the age of fifty – a group acknowledged as one of the most vulnerable demographics in Australia when it comes to re-employment and homelessness.

Feedback from the ECEC sector shared

As part of her submission to the committee, InDaily reported, Ms Golding shared concerns from key stakeholders in the ECEC sector, including Dr Victoria Whitington, Associate Professor of Education at the University of South Australia, who shared her concerns that private registered training organisations produced graduates “unprepared for the field”.

“As a result, students from these courses are not preferred employees and this is a major issue for early childhood in SA. TAFE on the other hand does not cut corners and produces well prepared and highly sought after graduates,” Dr Whitington’s statement read.

Ms Golding also shared feedback from Susan Jackson, President of the South Australian chapter of Early Childhood Australia, who shared that the Executive Committee has “developed trust in TAFE SA to provide high quality courses in early childhood, that are responsive to the sector, so that graduates are ready to be great early childhood Educators. We have experienced the need to give much more support to students and graduates of private providers because their courses are often shorter and they don’t get adequate support or supervision from private providers’.”

The projected demand for nearly 40,000 additional educators by 2023 should serve as a signal to boost support for ECEC training, Ms Golding told the committee, noting that SA may struggle to meet this demand when TAFE is “cut out of the picture.”

“Limiting training not only impacts on the potential employment of those wishing to work in early childhood, but it may well lock parents out of the workforce if it means they then can’t access childcare,” she added.

In response to Ms Golding’s comments, South Australian Premier, Steven Marshall, said he did not know the figures Ms Golding was referring to, commenting that the SA Government has made “massive increases to the TAFE budget since we came to government – more than a hundred million dollars,” whilst also acknowledging that there have been some courses which have been cut.

“Latest national data shows that SA now leads the nation in apprenticeship and traineeship growth with female apprentices and trainees increasing by 25.8 per cent for the same period. The Marshall Government is investing an additional $215.5 million in TAFE SA over the next four years, in addition to $172 million already invested over and above the budget left to TAFE SA by the former government,” a government spokesperson added. 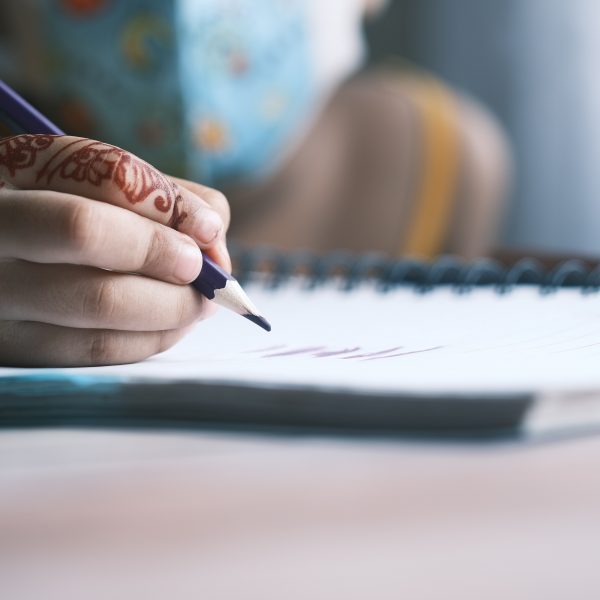