When it comes to capturing the hearts and minds of decision makers, and increasing public support for policies and programs related to early childhood education, understanding the perspectives of the audience and delivering specifically tailored messaging is key, new multi-institution research led by Professor Jeff Niederdeppe has found.

When trying to turn resisters into supporters, a more subtle narrative approach is most effective, while “inoculation” – messages aimed at keeping opposing viewpoints at bay – was seen as the best approach for those already in favor of such policies and programs.

“A deep understanding of how strategic messages can inform the public about the benefits of investments in early childhood education is really timely,” Professor Niederdeppe said. “It’s critical as we think about what a social safety net looks like in the post-COVID-19 world.”

While there is a robust evidence base showing that investments in early childhood education are really important, and that birth to five years of age is a critical time for social, emotional and physical development, with far-reaching consequences over the life course, childcare is generally not a partisan issue among the public.

Because of this, it is important to tailor messages to each audience to ensure the highest degree of cut through, depending on the position of the person hearing the message.

To reach their findings the researchers randomly assigned more than 5,300 members of an online research panel to read one of four messages promoting state investment in childcare policies and programs; a control group did not read any messaging.

Respondents were assigned to one of seven conditions based on the type of message they received. After the messages were read, respondents were asked a series of questions about their preexisting support for childcare policies.

Narrative messaging, the researchers found, worked best among those who identified as initially being opposed to increased investment in childcare policies, while the inoculation messaging strengthened existing positive feelings.

The key takeaway for Professor Niederdeppe is that “showing rather than telling” is the best way to appeal to folks who might initially be resistant to increased spending on early childhood education. Crafting stories with characters who are relatable to most people, he said, is also critical.

“If I come to you and say, ‘I’m going to try to convince you about x, y and z,’ you might immediately have your guard up,” he said. “You don’t want to be told what to think. But if I can reveal, through another character, these issues in a concrete way, that puts you in a more receptive mindset.” 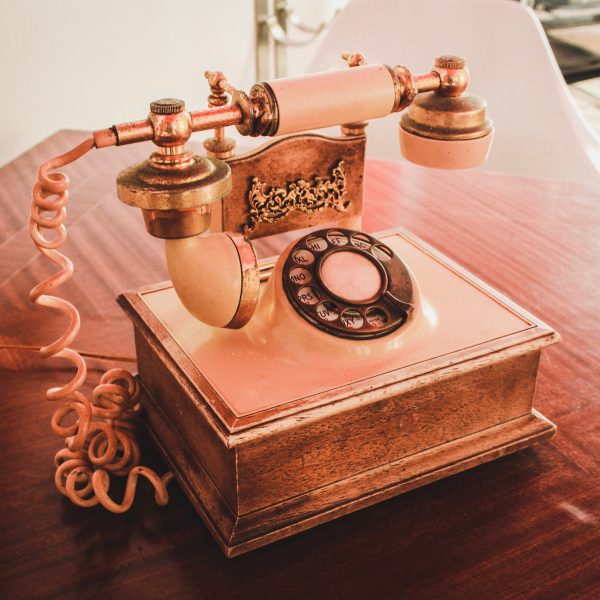 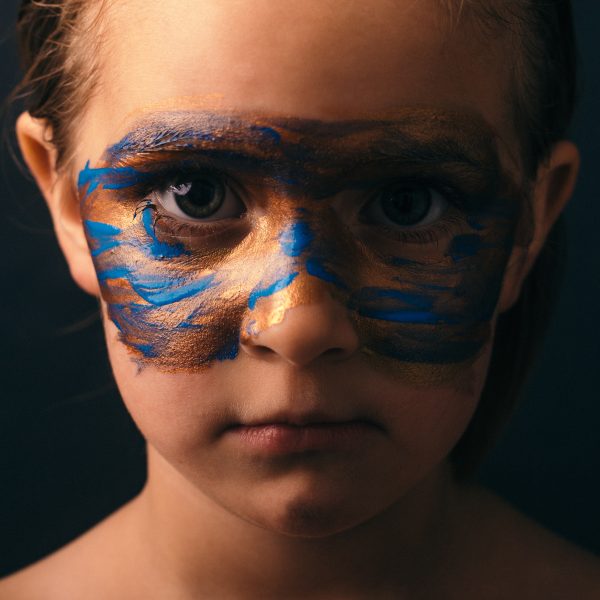 How do children communicate through play, and why is that important?