Early childhood education and care (ECEC) services should be open only for the children of essential workers and vulnerable children, the United Workers Union (UWU) has said, calling for attendance to be minimised in areas where significant outbreaks are taking place such as Sydney or Melbourne.

The union’s call was shared via a piece in The Age, and came as Victorian Health Minister Martin Foley defended the Andrews government’s decision to close playgrounds across Greater Melbourne but keep childcare open, arguing childcare centres are “a much more controlled setting.”

Mr Foley’s defense is in contrast to the perspective of NSW Chief Health Officer Dr Kerry Chant, who asked parents to avoid ECEC unless it was strictly necessary for children to attend, specifically saying that working from home would not be a reason to send children to care.

UWU Executive Director of Early Education, Helen Gibbons, said that Governments, at both state and federal levels, have overlooked the risks of keeping ECEC open, and neglected to focus on safety.

“Educators have really carried an enormous load in responsibility of trying to keep themselves safe and trying to keep children safe during this pandemic, and it’s getting more pointy because we are seeing very clearly now that the Delta strain seems to be very capable of transmitting in childcare settings,” Ms Gibbons told The Age.

Cardinia Lakes Early Learning Centre owner and manager, Tamika Hicks, spoke with The Age about the situation for her Pakenham based service, which typically educates and cares for 180 children.

Ms Hicks said she supported the calls to limit access to ECEC, but only in the event that services received support to make up for lost income.

Services, she said, are “stuck between a rock and a hard place,” forced to choose between supporting families and supporting educators to maintain their hours and wages.

In contrast, Murdoch Children’s Research Institute representative, Professor Fiona Russell, said that it was not necessary to restrict access to early learning.

“Today we’ve got 24 cases out of a population of 5 million people,” she said. “We have a vaccine which is available to all adults. The priority should be getting childcare workers and parents vaccinated.” 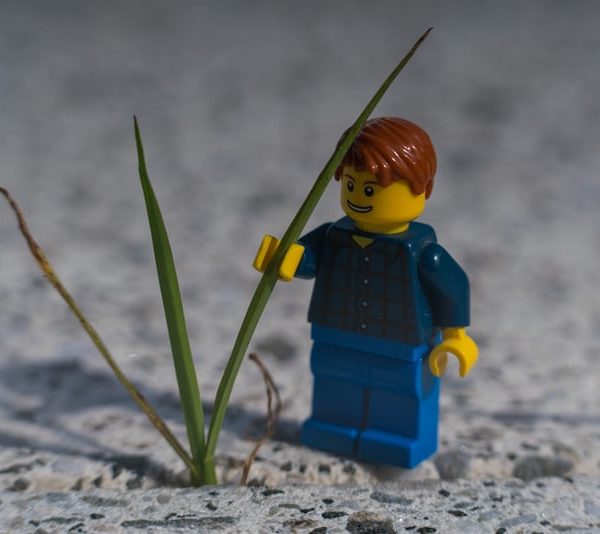