There are still many unsolved mysteries about the human brain and its development. Now, a novel study published in Frontiers in Psychiatry sheds new light on the neurobiological origins of our individual traits.

Functional connectivity is the coordinated activity – activation or deactivation – through time between separate brain regions, regardless of their physical closeness or the type of neural connections between them. Changes in functional connectivity can be a sign of mental health disorders such as depression, eating disorders, and schizophrenia, and are thought to have developmental origins.

The researchers focused on two questions. First, to identify and map individual variability in the three defined functional brain networks (FPN, DMN, and HIN) in newborn and one-month-old infants. For this, the researchers used functional near-infrared spectroscopy (fNIRS), which utilizes a headcap to measure brain activity.

They then looked at how variability in functional connectivity can predict individual differences in infant temperament. Infant temperament refers to their innate personality, which is present from birth. The researchers focused on three important dimensions of infant temperament: regulation or orienting (measured by cuddliness, soothability, and low intensity pleasure), negative emotionality (fear, sadness, and distress to limitations), positive emotionality (laughing/smiling, activity level, and vocal reactivity). The researchers asked the parents to fill in a questionnaire about the temperament of their children.

The findings show, for the first time, that functional brain networks that impact our behavior develop within the first month of a person’s life. More specifically, the researchers could determine functional connectivity in the three studied cortical brain networks in young infants and found that these networks differed noticeably among each child.

This means that the neural connections in our brains that determine human behavioral traits are already present from birth and are unique to each individual. “Our main findings show that soon after birth, greater connectivity between frontal and parietal brain regions is linked to improved behavioral regulation in human infants. To our knowledge, this is the first study, to demonstrate that connectivity for this specific brain network develops early in human infancy and plays a role in accounting for individual differences in emerging self-regulation and control skills among infants,” says co-author Dr Toby Grossmann, of the University of Virginia, and the Max Planck Institute for Human Cognitive and Brain Sciences.

These findings call for further research to develop a deeper understanding of the role of functional brain connectivity in early human cognitive, emotional, and social development, and specifically, research into psychiatric disorders. “There is a whole host of psychiatric disorders that have been associated with differences in functional connectivity in the brain networks examined in young infants in our study.

Previous research implicates more extreme individual differences in these networks studied here in a group of typically developing infants to adults suffering from major depression. But it remains an open question whether the demonstrated link between brain and behavior in early infancy is predictive of long-term developmental outcomes including psychiatric diseases. It is important to carry out large-scale longitudinal neurodevelopmental studies to address the question of whether the demonstrated brain-behavior correlation is of psychiatric relevance and clinical significance.”

This article is published in collaboration with Frontiers. 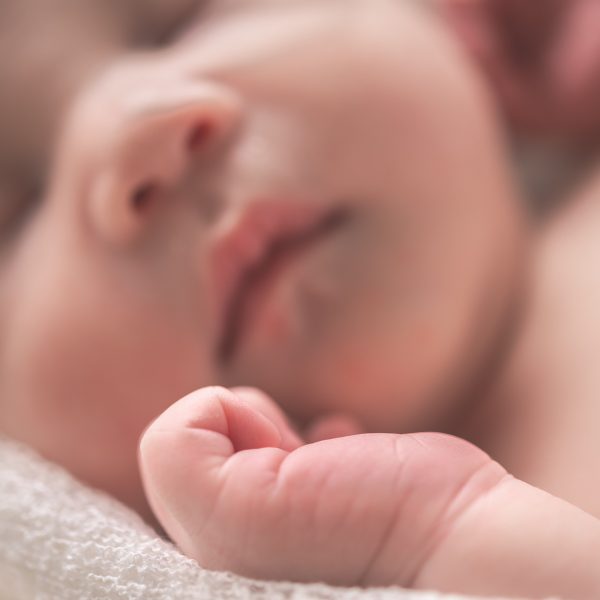 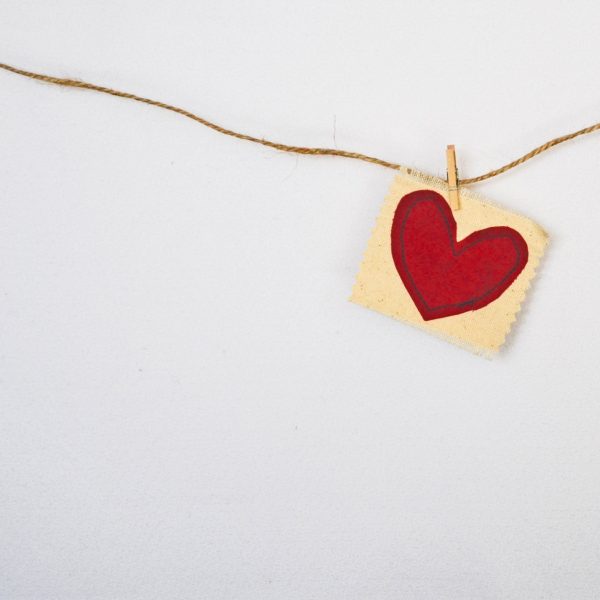