Little Penguins goes back to the drawing board for Wright development

Little Penguins goes back to the drawing board for Wright development Early childhood education and care (ECEC) provider Little Penguins has “gone back to the drawing board” for its proposed multipurpose development in Wright in the ACT, working with a new architect.

In late 2020, Little Penguins submitted plans for an $8 million community services precinct which features a 90 place early learning setting, a medical centre, and a community centre. The newly revised design from Stewart Architecture shows two buildings instead of three, separated by a landscaped pedestrian plaza.

The medical centre will also include 72 parking spaces across two levels; three levels of health facilities to suit a range of different providers; two ground floor ancillary retail spaces; a cafe; and a lobby.

The single-level, 842-square-metre childcare centre is shown on the eastern side of the land, next to Max Jacobs Avenue, and will now offer 120 places. It will also include secure outdoor play areas in a natural setting.

The childcare centre will have three pick-up, set-down spaces, with entry from Diesendorf Street as well as bicycle facilities.

According to Purdon Planning, which is handling the consultation, the proposed development is fully accessible with services at ground level and the inclusion of ramps and an elevator. The new plans allow for deep-rooted shade trees in a central green space, in the childcare outdoor area, and on the perimeter of the site.

Speaking with local media source RiotACT, Little Penguins spokesperson Dan Floros said that despite the move to two buildings instead of three, the new proposal had a bigger footprint with more medical and community space, and a bigger childcare centre.

Little Penguins made the decision to revise the plans, he continued, after being open to community calls for increased facilities, including retail tenancies such as a chemist and a cafe. Mr Floros anticipates that construction could start in nine to 12 months and be completed by the middle of 2023.

To learn more about Little Penguins, see here. For the original coverage of this story, please see here. 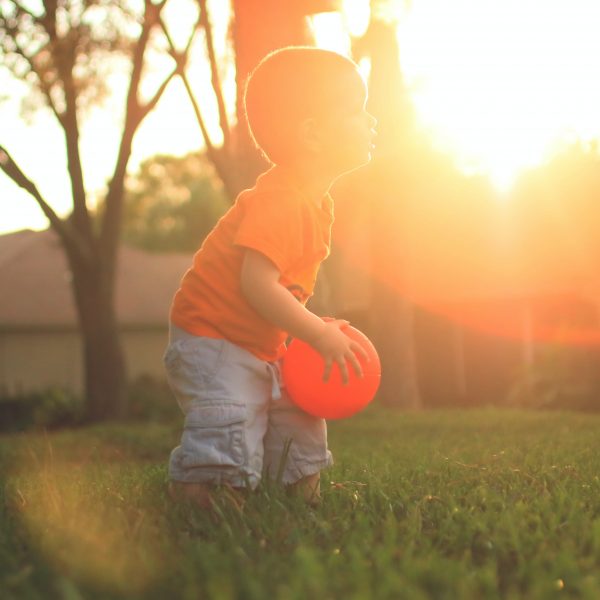 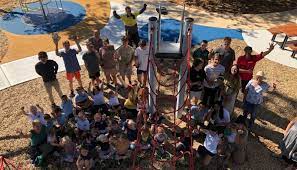