Last chance to vote for a Deadly educator who is proud in culture, strong in spirit

Last chance to vote for a Deadly educator who is proud in culture, strong in spirit Aboriginal early childhood consultancy group, the Koori Curriculum, is celebrating National Aboriginal and Torres Strait Islander Children’s Day by asking the community to nominate an educator who supports First Nations children to be proud in culture, strong in spirit, in line with the 2021 Children’s Day theme.

Koori Culture, which operates out of the New South Wales Central Coast, is inviting nominations of Indigenous and Non Indigenous educators, with the ten entries with the highest number of votes to be shortlisted and reviewed by Jessica Staines, the Director of Koori Curriculum and a proud Wiradjuri woman.

Ms Staines, an early childhood teacher told The National Indigenous Times that this is the first year the contest has been run, giving educators an opportunity to be recognised, and to celebrate National Aboriginal and Torres Strait Islander Children’s Day despite the challenges posed by lockdown in New South Wales.

The competition, she hopes, will also showcase the ways in which educators embed Aboriginal perspectives in their daily practice, not just on days of national significance.

“We have had so many great submissions from all around Australia that have done that — promoting the work educators are doing every day in so many ways to support children to be proud in culture and strong in spirit,” Ms Staines told the paper.

Winners will be announced on Monday 16 August, with votes closing tomorrow, 13 August. 39 nominations have been received in the inaugural competition. To learn more about the nominees, or to cast a vote, please see here.

The original coverage of this story may be found here. 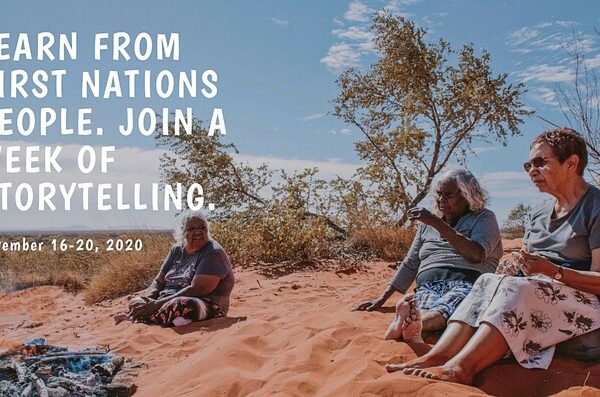