A new report from the United Workers Union (UWU), the result of the largest survey of its kind, has shown that the early childhood education and care (ECEC) sector in Australia is “on the brink of crisis”, showing educators leaving the sector in record numbers because of “excessive workloads and low pay”.

Nearly 4,000 current and former educators responded to the survey, with almost half of them (46 per cent) saying they think about leaving for another profession ‘all of the time’ or ‘most of the time’, and over a quarter of those currently employed in the sector intending to leave in the next 12 months.

The findings are a concern given projections estimating that the sector will need an additional 40,000 staff by 2023 to meet growing demand.

“The message from early educators across the country is clear: they are at breaking point.  There is no early childhood sector without early educators, and they simply can’t afford to stay and hold it together anymore,” said UWU’s Early Education Director Helen Gibbons.

“The pandemic has exacerbated an existing problem, with job vacancies close to doubling compared to pre-COVID levels. High workload because of increased understaffing is pushing more and more educators out of the sector,” she added.

Exhausted, undervalued and leaving: the crisis in early education also found that:

“Without urgent action, this crisis will spiral out of control and children and families will miss out, losing access to crucial early learning services,” Ms Gibbons said.

“Across the sector, educators, families and service providers are in agreement: the only way to fix this crisis is to fix educators’ wages and conditions. The Federal Government is currently considering a workforce strategy for early education. This is the opportunity for the Government to provide a real solution for the sector: by delivering a workforce strategy that provides targeted funding to improve wages.”

Every state and territory was represented in the survey. Key findings have been linked as follows: NSW, VIC, QLD, SA, WA, ACT, TAS, and NT. 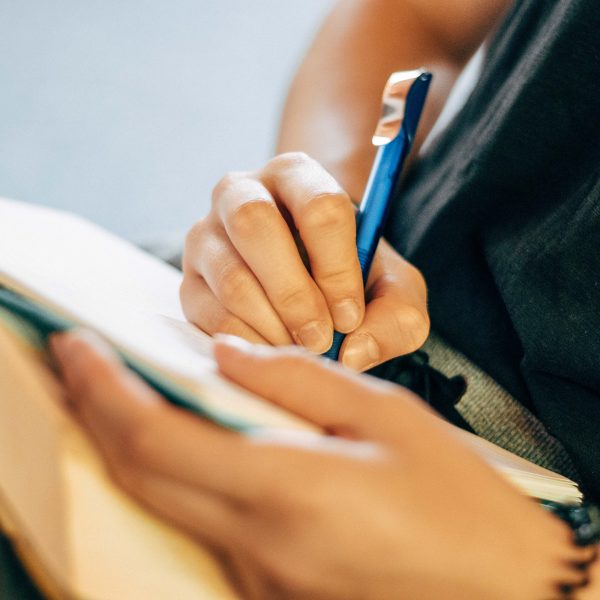 Navigating the problem of burn-out among early childhood educators