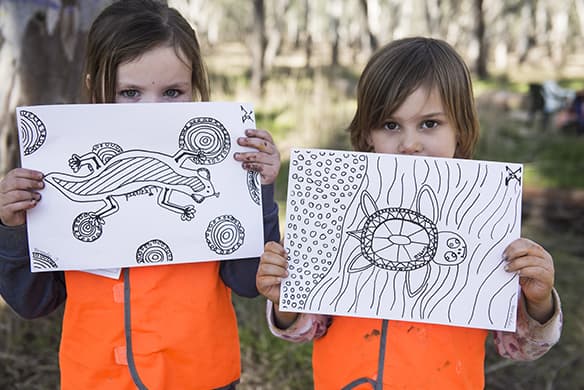 Koori Engagement Workers Liz Cleary and Naomi Charles recently shared a reflection about their roles within Save the Children’s Mooroopna Kindergarten, offering perspectives on the importance of demonstrating leadership to the younger generation through being proud of their culture and recognising the importance of learning about culture.

Ms Cleary, a proud Noongar woman, and Ms Charles, a proud Yorta Yorta woman spoke about the importance of sharing culture with children from a young age, outlining a recent excursion they took with three and four year olds from the service, to the Bangerang Cultural Centre – Australia’s first Aboriginal Museum in nearby Shepparton.

The children learnt from Clinton, the Cultural Centre facilitator, who spoke about the artefacts displayed, explaining what they were used for. Clinton also played the didgeridoo for the children, leading them to get up and engage with the music played.

Both Ms Charles and Ms Cleary believe they have “a real chance to connect with the children, help them engage further in their cultural education and get them school-ready.”

“Our role is to get the children and families engaged with the kindergarten program and get them engaged in other early childhood programs, like our HIPPY program and other playgroups. We help them work through any barriers around attendance,” Ms Cleary explained.

The role also involves working with all the children in the service, regardless of their background, to learn more deeply about Aboriginal culture, a role both engagement workers cherish.

“We know a lot of the older kids that used to go there, still feel that connection with the kindergarten and will still come in and say hello to the kindergarten staff. We love hearing those stories,” Ms Charles added.

To learn more about Save the Children’s Mooroopna Kindergarten please see here. 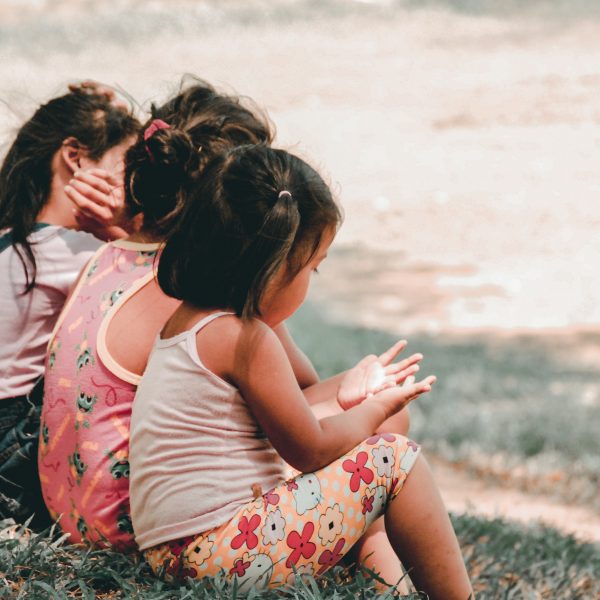 Children’s sense of agency must be supported throughout pandemic, expert says