Nearly 140,000 Australians are ready, willing and able to start work in the next four weeks, recent data from the Australian Bureau of Statistics (ABS) has found, but aren’t actively looking for work because they don’t have access to care for their children.

The ABS findings were part of a broader look into job mobility (people changing jobs within the same profession, or moving to a new profession entirely) which found that job mobility fell during the first year of the pandemic to its lowest level on record.

Bjorn Jarvis, head of Labour Statistics at the ABS, said: “In the 12 months to February 2021, 7.5 per cent of employed people changed their employer or business. This was down from 8.1 per cent in the previous year.”

Job mobility in Australia has been generally trending down for decades, he continued, and reached a new low during the first year of the pandemic. Around 82,000 fewer people changed jobs than in the year before.

The fall in job mobility was particularly pronounced for males (falling from 8.4 per cent to 7.5 per cent), compared with females (7.8 per cent to 7.6 per cent).

Managers, professionals and machinery operators and drivers were the most likely to stay put, while labourers and community and personal service workers showed a rise in job mobility, using the pandemic as an opportunity to seek other employment or shift careers.

As of February 2021, there were 2.2 million people who were not working but wanted to work, up from 2.1 million people in February 2020. This included over 800,000 unemployed people and 1.4 million people not in the labour force (who were either not actively looking for work and/or not available to work in the survey reference week).

There were 862,000 people in February 2021 who wanted to work, were available to start either immediately or within four weeks, but did not actively look for work. The main reasons they did not actively look for work were: attending an educational institution (223,000 people), childcare factors (138,700 people) and responses indicating that they were a ‘discouraged job seeker’ (113,000 people, up from 103,000 in February 2020).

Further details can be found in Participation, Job Search and Mobility on www.abs.gov.au. 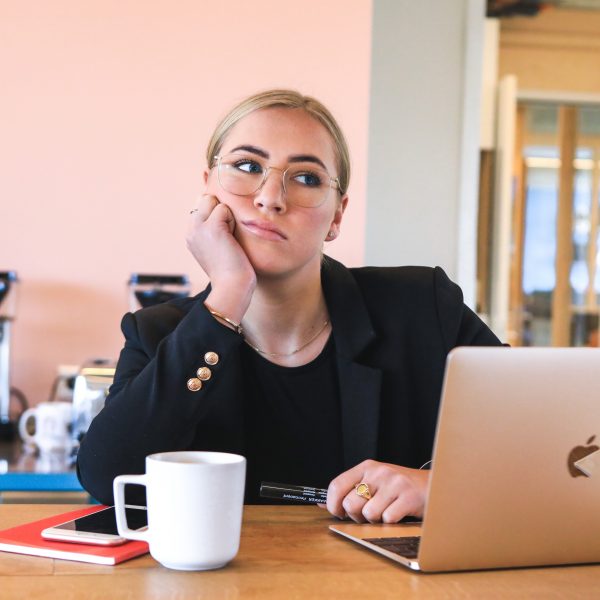 A guide to staying positive while seeking a new ECEC role 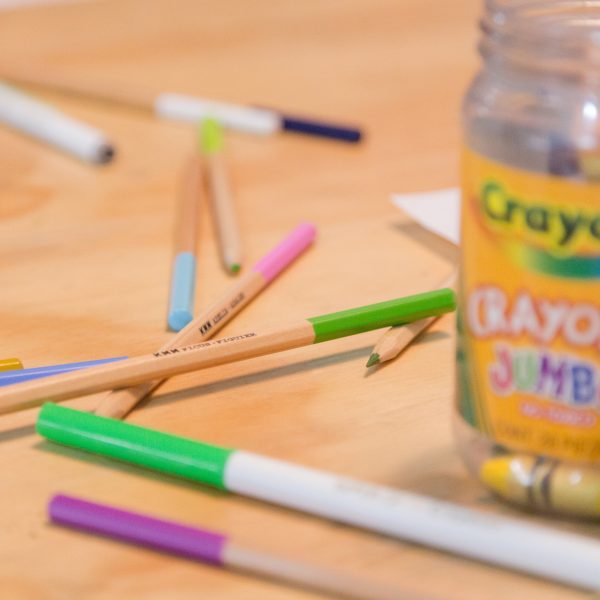