The Australian Children’s Education and Care Quality Authority (ACECQA) has shared the findings from an online survey of the broader early childhood education and care (ECEC) sector which explored issues relating to  the supply, retention and quality of the ECEC workforce.

The survey formed part of ACECQA’s role in coordinating the development of a new national workforce strategy on behalf of all governments, which works with key stakeholders in the sector to identify possible actions and initiatives in response to the challenges.

Supported by a series of 15 information webinars and jurisdiction-specific events, the survey heard from over 3,500 respondents, with the bulk of them working in an ECEC service.

Recognition, attraction and promotion and wellbeing cited as key issues

Almost two fifths of those who responded indicated that they were ECTs, diploma or cert III level educators, with the bulk of respondents residing in metropolitan areas.

The two most important actions identified overall by respondents were to investigate options for improving professional standing, as well as workforce pay and conditions, including examining the associated barriers and constraints.

Within the “free text” field, many respondents shared that they were in favour of potential actions to provide a tangible positive impact for the workforce in the immediate to short term, including improvements to how they are perceived by the broader community.

The survey showed that while 65 per cent of respondents planned to stay in the sector for more than five years, those who planned to leave sooner highlighted that the administrative burden, workload, burnout and retirement were key contributors to their decision.

To review a summary of the public consultation findings please see here.

Further feedback from the sector will be used to inform further discussions with national sector stakeholders and governments, ACECQA said.

The final strategy is due to be considered by Education Ministers in the second half of this year. 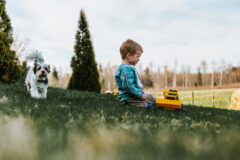 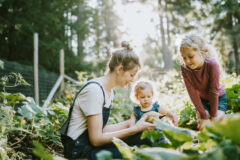 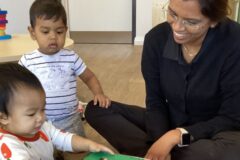 Are you across the latest Education and Care National Regulation amendments?