Concerns as quarantine hotel is positioned next to Sydney ECEC service

Concerns as quarantine hotel is positioned next to Sydney ECEC service The owner of a Montessori preschool in Southern Sydney has expressed concern after learning that the hotel which shares grounds with the preschool will become a quarantine site for returned travellers.

The Meriton Suites hotel in Mascot will become a government quarantine facility from 17 July, Montessori Preschool of Sydney owner Aoife O’Sullivan told The Sydney Morning Herald, with many parents who use the 80 place service worried about the location of the facility being less than 20 m from where their children learn and play.

The preschool shares a car park, basement and boom gate with the hotel and the balconies of the quarantine rooms directly overlook the childcare centre’s outdoor play area.

Ms O’Sullivan said as many as 50 per cent of the families who use the service are considering withdrawing their children from care, concerned about protocol breaches, something she described as “heartbreaking” and detrimental to the viability of the service.

“We have no answer as to when hotel quarantine is going to end – this could last another five years,” she told The Sydney Morning Herald, expressing her frustration at having not been able to share her concerns with decision makers.

NSW Police, the agency in charge of overseeing the hotels, told the Herald that all new quarantine facilities were subject to strict criteria and approval from NSW Health.

“In relation to the Meriton hotel, a consultation meeting with the property owners is due to occur next week,” a spokesperson said in a statement.

In terms of risk mitigation, parents using Montessori Preschool of Sydney were emailed last week and informed that walls would be erected on the ground floor parking areas, that there would be increased security around the property and that no one associated with Meriton would be using the childcare’s lifts.

To read the original coverage of this story, as produced by The Sydney Morning Herald please see here. 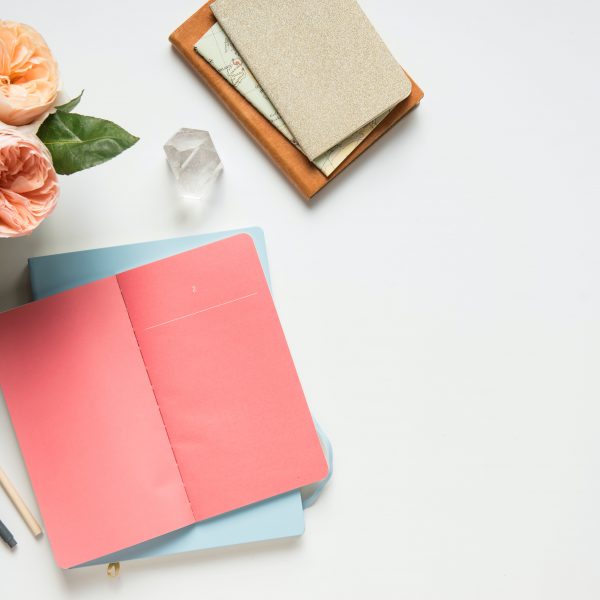 CELA report shows impact of pandemic on children, importance of ECEC in the recovery