Residents of Victoria’s Mornington Peninsula and Mount Martha regions have questioned a recent proposal to construct a three-storey development which would combine a 96-place early childhood education and care (ECEC) service with 53 serviced apartments – including five to be used for social housing – on the corner of the Nepean Highway and Benton’s Road.

The site currently houses a building that was operated as a motel in the past, with residents objecting to the social housing component, something they say was only revealed during the conference.

Resident spokesperson Hannah Callow said that making five of the units social housing “calls into question the validity of the application as a place for short-term stays only, and the adequacy of proposed parking sites, which are 52 spaces for units and 27 spaces for childcare.”

Ms Callow said the positioning of the site, being directly opposite an ambulance station, meant that more consideration should be given to the traffic implications of the development, a position that was formally backed by Ambulance Victoria, which is also in objection to the proposal.

The development application, she continued, is relying on information from a Trans Traffic Survey conducted in 2017, which she believes does not adequately consider the population growth of the area and the current realities of traffic congestion.

Mornington Peninsula Shire Director of Planning and Building David Wilkinson told the paper that the application will be determined at a 13 July council meeting, and that a report to council with an officer’s recommendation would be published on the council’s website prior to the meeting.

For the original coverage of this story, as produced by The Mornington Peninsula News, please see here. 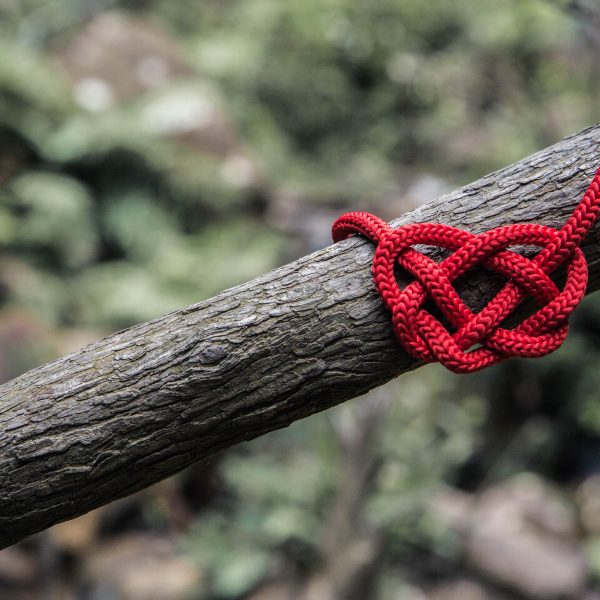