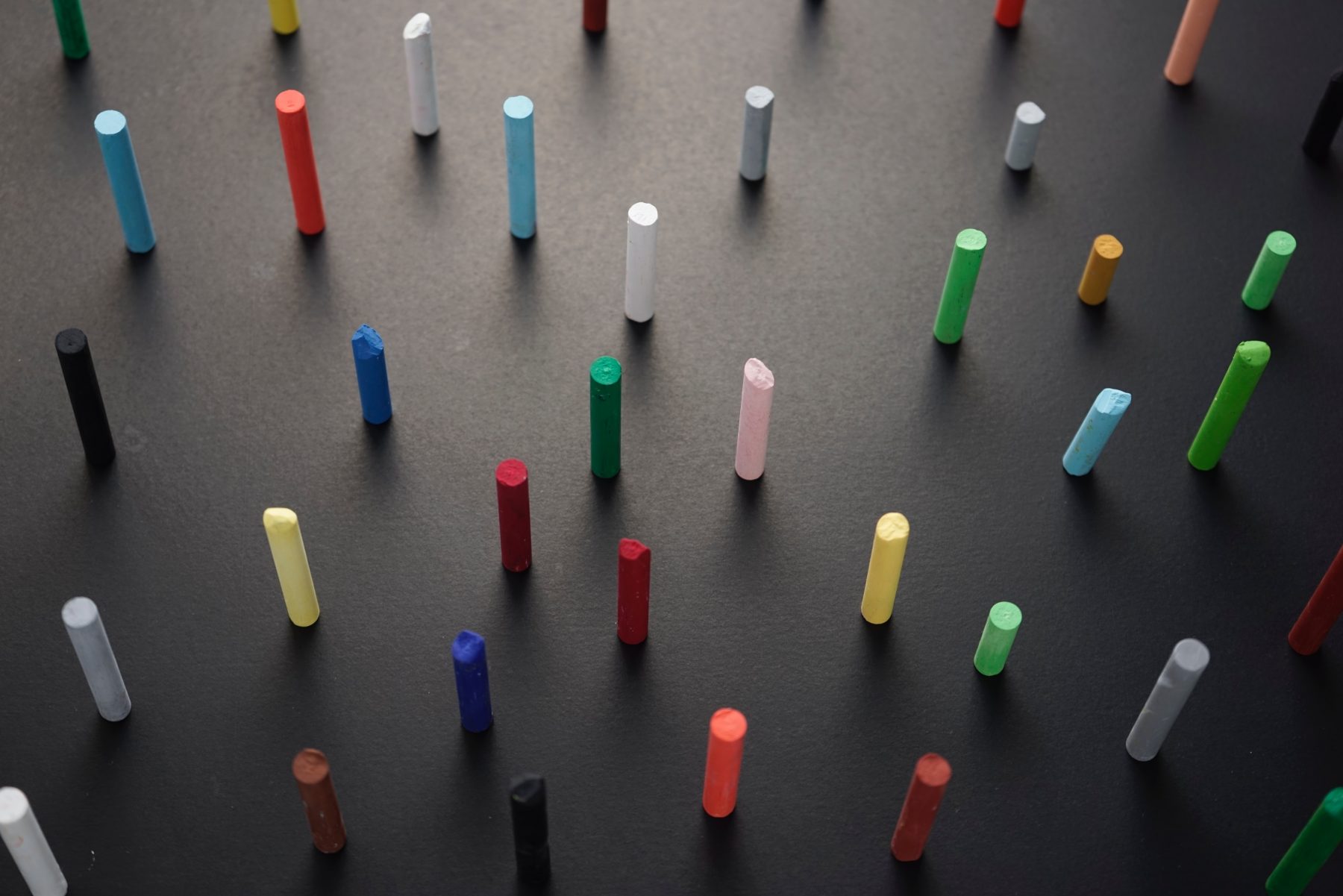 We found nearly 40% of families using childcare use more than 7% of their household income on childcare.

Our report also models the impact of the Australian government’s recent childcare subsidy announcement, due to take effect in July 2022. These changes will help families with two or more children under the age of six in childcare. But they still leave childcare unaffordable for about 336,000 families.

How do we measure childcare costs to families?

A lot of the discussion on childcare affordability focuses on per-hour costs and anecdotal evidence based on individual families’ circumstances. These are important, but can be hard to relate to for many families.

The Australian government also provides greater levels of subsidies to families who earn less. This means how much a family earns can substantially affect total childcare costs.

A better way to understand childcare costs is to explore its impact on the family budget.

To do this, we used data from the Household Income and Labour Dynamics in Australia (HILDA) survey. The survey collects detailed data on spending from over 7,000 households every year.

The figure below uses this HILDA data and compares the cost of childcare to other common household expenses.

What is affordable childcare?

Australia does not have an accepted way to measure childcare affordability.

The US Department of Health and Human Services has set a childcare “affordability threshold” for low to middle income families of 7% of take-home income. If families are spending more than 7%, the department considers childcare “unaffordable”.

The figure below uses this 7% threshold to explore childcare affordability in Australia. It shows annual childcare costs as a proportion of family take home pay. Households exceeding the 7% threshold are in red.

This figure suggests about 386,000 Australian households, or about 39% of families using childcare, pay more than 7% of their household income on childcare expenses.

Because childcare costs vary by how much a family earns, it is also important to explore out of pocket costs by household income. The figure below shows out of pocket expenses as a proportion of take-home pay by different income groups.

This figure shows childcare affordability is an issue for many families, regardless of how much they earn. However, those on lower incomes have some of the highest rates of unaffordable childcare.

Childcare costs can multiply when families have more than one child in care.

The federal government’s recently announced changes aim to help families with multiple children in childcare. Under the proposal, the subsidy families receive for second and subsequent children will increase by up to 30 percentage points (capped at 95%).

The changes will also help families with a combined income of more than A$189,390, by removing the subsidy cap that restricts them to a maximum of A$10,560 per child a year.

The government says the new measures will impact 250,000 families when it is introduced in June 2022. But the federal budget estimates about 1.3 million families will use childcare in 2022-23. This means childcare affordability will not improve for about 1 million families.

We modelled the impact of the changes and applied the new subsidy rates to family childcare expenses reported in the HILDA survey.

Unaffordable childcare often results in parents – usually women – deciding not to work, or working fewer hours than they would like.