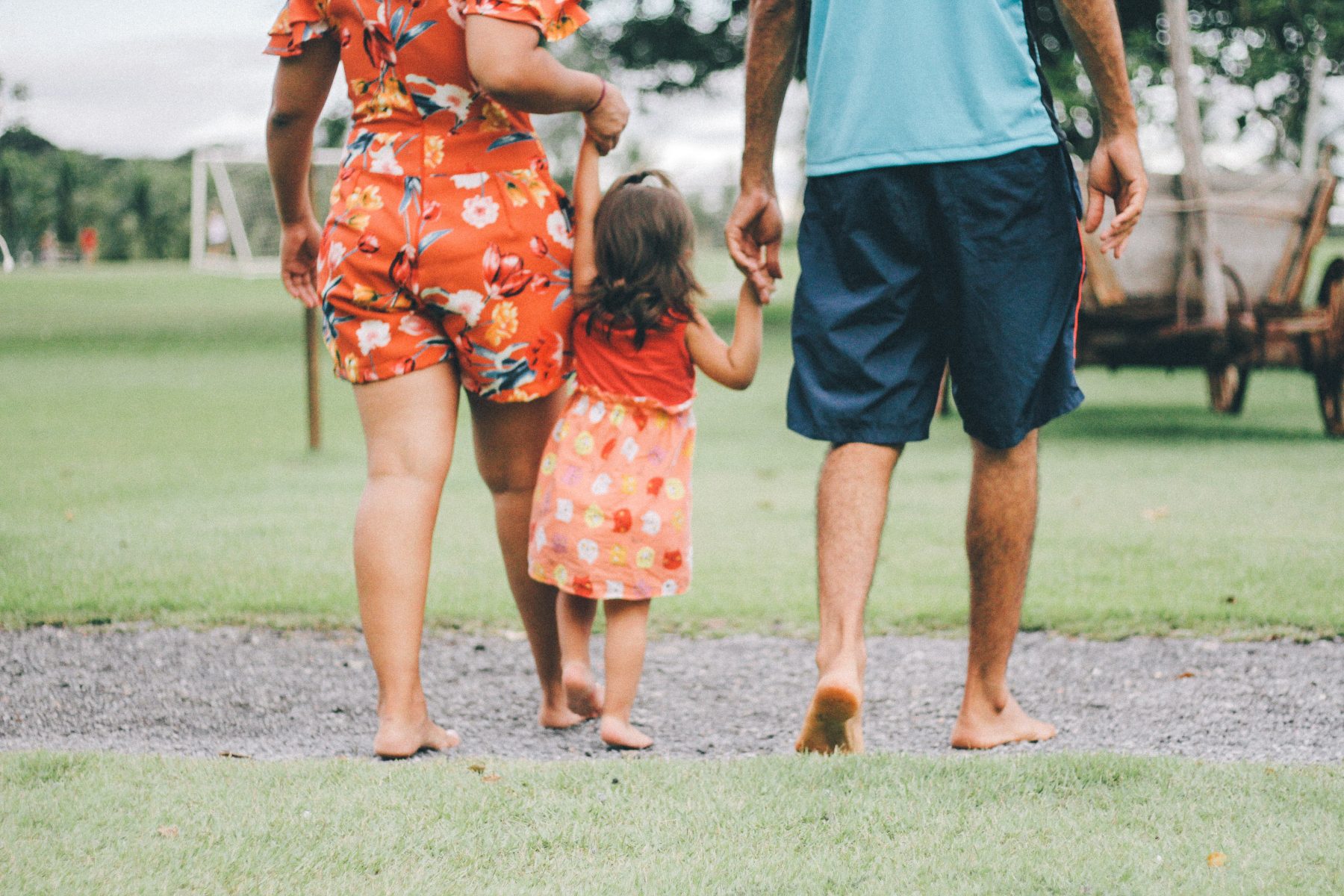 Early childhood education and care (ECEC) providers in Canberra are struggling to attract skilled workers amid “a lack of funding and persistent low wages,” the ABC has reported, noting that severe staff shortages are beginning to heavily impact the sector across the city.

Speaking with the ABC, the ACT’s largest ECEC provider, [email protected], said it had employment vacancies in all 12 of its centres, while other providers have been left “so short-staffed, they cannot operate at capacity.”

Despite the ACT Government making commitments to invest in the ECEC sector, and trying to create pathways to boost the number of qualified staff, those within the sector, ABC reporters Madeline Austin and Narda Gilmore said, fear that if wages remain low and demand for ECEC services increases, parents will be left footing the bill.

The ABC spoke with Melita Pendergast who manages two services in the ACT, who said that despite having a strong demand for her services, staff shortages mean the waitlists remain long while some rooms close and others combine.

“At the moment it’s the worst that I’ve ever seen, so I’m working a lot more with the children than I’ve ever had to do before,” she said, reflecting the anecdotal experiences of many managers and administration staff who are “being used to help fill the gaps.”

One reason for the staff shortages, Ms Pendergast believes, is the lack of incentive for Canberrans to get qualified in early learning.

For the second year in a row, the Certificate Three qualification in early learning was left off the skilled Canberra funding list — which means there is no subsidised access for people wanting to complete the course, the ABC wrote.

“The ACT government’s Early Childhood Strategy elevates this issue as one of its key priorities, with initiatives and investment directed to increased professionalisation of educators,” Minister for Early Learning Yvette Berry said in a statement delivered in response.

Ms Berry also told the ABC that the federal government had not provided enough support to the sector in the recently delivered Budget.

“Nationally, the ACT has advocated raising the profile of the education and care workforce, valuing the work of educators, and supporting increased professional recognition. It is disappointing that the federal government has not provided any support for early childhood educators in their recent budget,” she said.

To access the original coverage of this story, as prepared by the ABC, please see here. 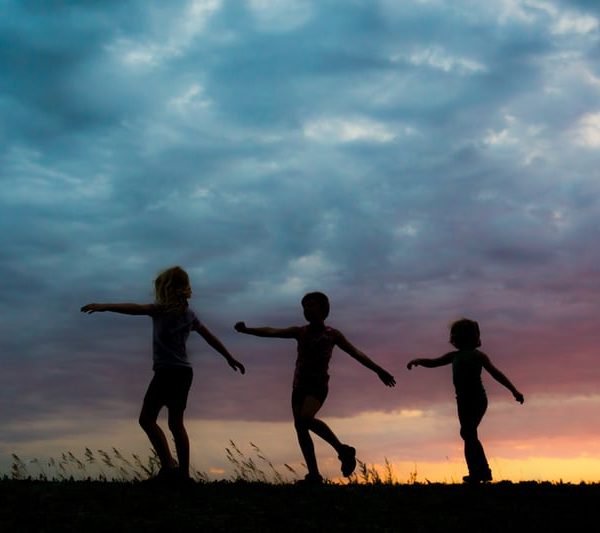