The Shire of Ashburton, one of the four local government areas in the Pilbara region of Western Australia has responded with disappointment to the news that contractor Pindan has been placed into external administration, leaving the future of the town’s early childhood education and care (ECEC) provision in doubt.

Pindan was appointed as preferred contractor to build and design two much anticipated projects in Tom Price – the Tom Price Childcare Centre and the Emergency Services Precinct, both of which are now on hold as the Council awaits official communication from the External Administrators.

While Pindan has completed initial site works, and a sod turning event was held in April, construction on either premise has not yet commenced, despite over $500,000 having been paid to Pindan since work began.

As a result of the announcement, the Shire expects an impact of up to 12 months on the project timeline, Shire of Ashburton President Kerry White said.

“While we await confirmation of next steps from Ernst and Young, the Shire is considering alternative options that can be put into place on an interim basis to accommodate the childcare centre and will continue to work with Rio Tinto and Nintirri Centre as the appointed operator of the childcare centre,” she explained.

“The Shire has been working with funding partner Rio Tinto to actualise the $6.75 million Tom Price Childcare Project,” she added. 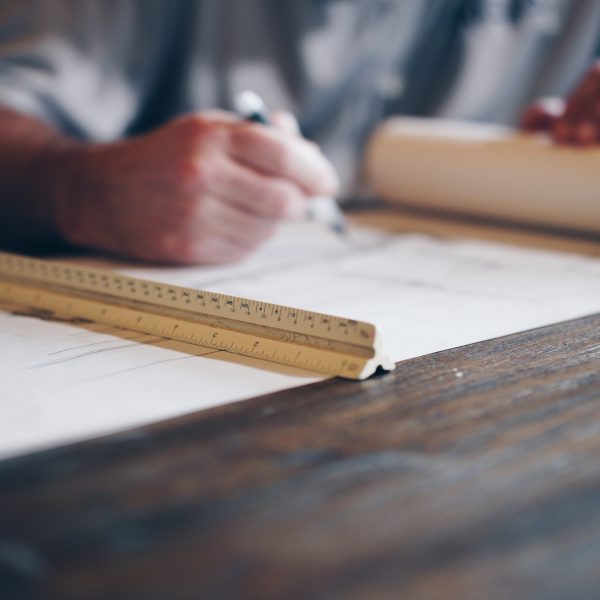 Rio Tinto to develop ECEC facility in Tom Price, in partnership with Council