A study of thousands of English children has found that the consumption of ultra-processed foods (UPFs) – food and drink heavily processed during their making, such as frozen pizzas, fizzy drinks, mass-produced packaged bread and some ready meals – is increasing the risk of obesity and a shortened life span.

The study looked at the health of the children over a number of years, with researchers finding that not only do UPFs make up a considerably high proportion of children’s diets (more than 40 per cent of intake in grams and more than 60 per cent of calories on average), but that the higher the proportion of UPFs they consume, the greater the risk of becoming overweight or obese.

As well as having health impacts, the researchers highlighted that eating patterns established in childhood extend into adulthood, potentially setting children on a lifelong trajectory for obesity and a range of negative physical and mental health outcomes including diabetes and cancers as a result.

Action is urgently needed, they continued, to make sure that UPF consumption in children is reduced. Although the findings are from England, the country faces similar challenges to those in many Western countries, including Australia, making the findings of interest in the Australian context also.

“We often ask why obesity rates are so high among British children and this study provides a window into this,” Professor Christopher Millett, NIHR Professor of Public Health at Imperial College London, said.

Feeding children UPF is likely to be a function of a number of factors, he continued, such as lack of regulation and the low cost and ready availability of these foods.

“We urgently need effective policy change to redress the balance, to protect the health of children and reduce the proportion of these foods in their diet,” Professor Millett added.

“One of the key things we uncover here is a dose-response relationship. This means that it’s not only the children who eat the most ultra-processed foods have the worst weight gain, but also the more they eat, the worse this gets,” Dr Eszter Vamos, Senior Clinical Lecturer in Public Health Medicine at Imperial, elaborated.

“Childhood is a critical time when food preferences and eating habits are formed with long-lasting effects on health. We know that if children have an unhealthy weight early in life, this tends to trace into adolescence and then adulthood. We also know that an excessive consumption of ultra-processed foods is linked to a number of health issues including being overweight or obese, high blood pressure, cardiovascular disease, type two diabetes and cancer later in life, so the implications are enormous.”

The study provides new, important data on the impact of industrial food processing, in which foods are modified to change their consistency, taste, colour, shelf life or other attributes through mechanical or chemical alteration – typically lacking in traditional, home-prepared meals – on child health.

Led by a team from Imperial’s School of Public Health, the work is the first to look at the link between the consumption of UPFs and obesity in children over a long period of time, with findings broadly applicable to children across the UK.

Using data from a cohort of 9,000 children in the Avon area in the West of England born in the early 1990s, researchers were able to follow the life course of children from the age of 7 until the age of 24. As part of this cohort, food diaries were completed at age 7, 10 and 13, recording the food and beverages children consumed over three days. Data measures were also collected over 17 years, covering areas including body mass index (BMI), weight, waist circumference and measurements of body fat.

Children were categorised into five equally sized groups based on the consumption of UPFs in their diet.

In the lowest group UPFs accounted for one fifth (23.2 per cent of grams) of total diet, while the highest group consumed more than two-thirds of UPFs (67.8 per cent of grams). Major sources of UPFs in the highest consumption group included fruit-based or fizzy drinks, ready meals, and mass-produced packaged bread and cakes. Comparatively, diets in the lowest consumption group were based on minimally processed foods and beverages, such as plain yogurt, water and fruit.

The analysis revealed that on average, children in the higher consumption groups saw a more rapid progression of their BMI, weight, waist circumference and body fat into adolescence and early adulthood. By 24 years of age, those in the highest UPF group had, on average, a higher level of BMI by 1.2 kg/m2, body fat by 1.5 per cent, weight by 3.7 kg and waist circumference by 3.1 cm.

The researchers highlight that a limitation of the study is its observational nature, and that they are unable to definitively show direct causation between consumption of UPFs and increases in BMI and body fat.

‘Association Between Childhood Consumption of Ultraprocessed Food and Adiposity Trajectories in the Avon Longitudinal Study of Parents and Children Birth Cohort‘ by Chang, K. et al. is published in JAMA Pediatrics and may be accessed here. 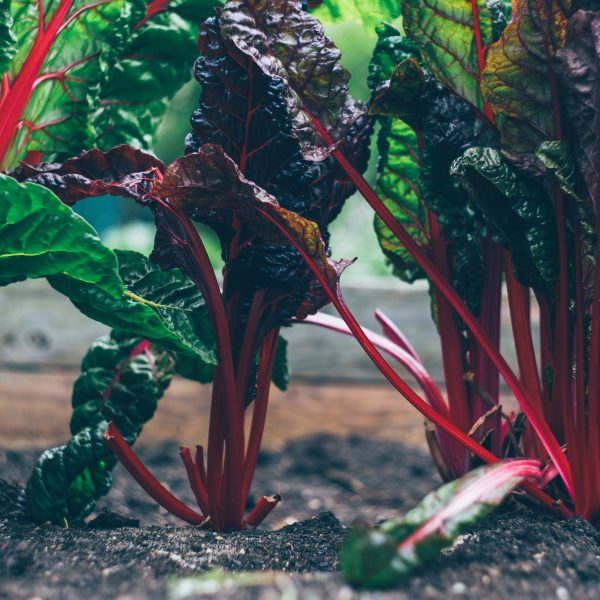 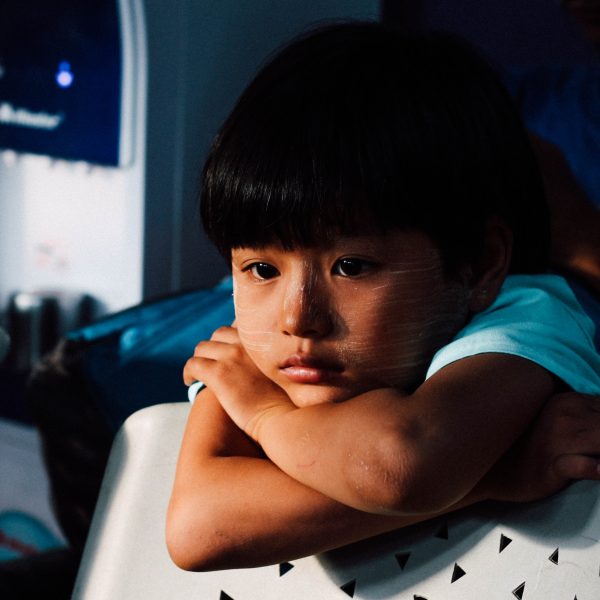