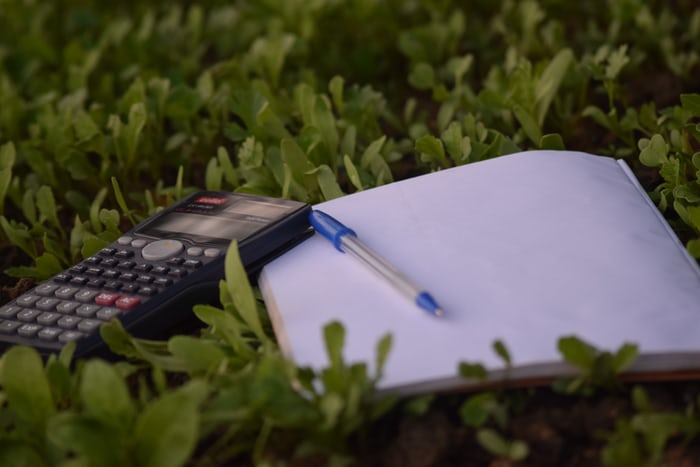 The Queensland State Government has handed down their 2021/22 Budget, in which it has extended its existing commitment to funding Universal Access (UA) to Kindergarten in the year before school for a further four years up to and including 2024-25.

A total of $202.9 million over 4 years with $64 million per annum ongoing thereafter has been pledged to the Kinder funding program, with the tenor of the commitment consistent with intentions of the Federal Government’s 2021-22 Budget in which for the first time a four year commitment to the National Partnership on Universal Access to Early Childhood Education was made.

Grace Grace MP, Minister for Education said that the funding will mean “Queensland families will continue to be able to access affordable, quality kindergarten programs no matter what their life circumstances.”

“Setting our students up for success begins before they start school and our early childhood, education and care networks play a vital role in supporting young Queenslanders.”

Elsewhere the Government expanded their commitment to drive continual improvement in the regulation of early childhood education and care with a further $13.15 million pledged for the 2021-22 period.

That being said, unlike the 2020-21 Budget in which multiple new programs and extended funding initiatives  including Remote Kindergarten, Early Years Places and Pilot KindyLinQ initiatives were announced, the 2021-22 Budget included only the UA and Regulatory commitments with no further funds allocated to workforce related matters or clarity on existing programs such as their Turn to Teaching program.