The Trends in International Mathematics and Science Study (TIMSS) has been conducted every four years from 1995, and tracks the performance of Australian students relative to their global peers.

As part of the study school principals were asked to comment on how many students in their school could complete some basic “school readiness” tasks on beginning their primary school education, including:

Principals’ responses were combined to create the Schools Where Students Enter the Primary Grades with Literacy and Numeracy Skills scale. Students were then assigned to three groups based on their principals’ scale scores.

The findings of the study point clearly to the value of children developing basic literacy and numeracy skills in the years before school, with those children who start behind their peers often staying behind, particularly when schools struggle to provide teachers with discipline specific knowledge of mathematics and science.

Writing about the results for The Age, Adam Carey noted that low attendance rates at kindergarten are “setting children back” when it comes to mathematics and science.

“The analysis comes as Australian early education attendance rates continue going backwards, with census data showing the proportion of children attending kindergarten in the year before school has declined every year since 2016, from 92.4 per cent to 85 per cent,” he continued.

Furthering the connection with the early childhood education and care sector (ECEC), this iteration of the TIMSS report marks the final opportunity to measure progress towards the Melbourne Declaration on Educational Goals for Young Australians and the Mparntwe Education Declaration, both of which have connections with the ECEC sector for their respective roles in shaping curriculum development and navigating the complexities of working to improve educational outcomes for First Nations children.

Commenting on the report TIMSS National Research Coordinator and ACER Deputy CEO Dr Sue Thomson said Australia “still has a solid tail of underachievement that needs to be addressed”.

“Acknowledging that the primary underlying factor behind poor achievement is socioeconomic background, and finding ways of redressing the imbalance in opportunities and resources available to these students, will help lift achievement for all Australian students,” she concluded. 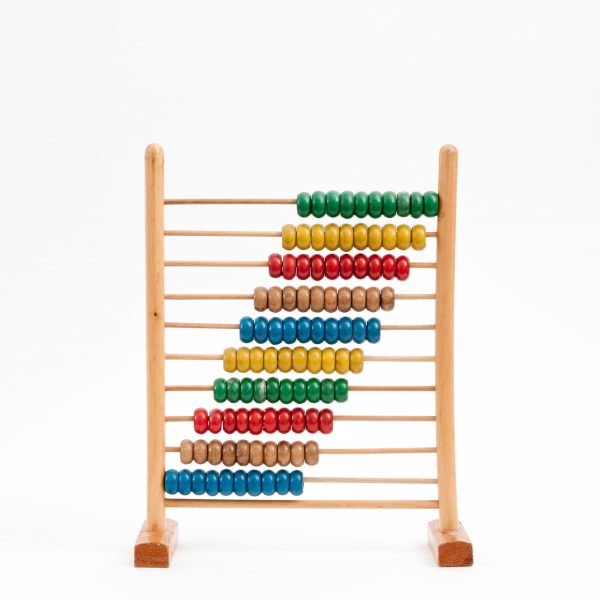 Be a STEM champion – free professional development opportunities for educators