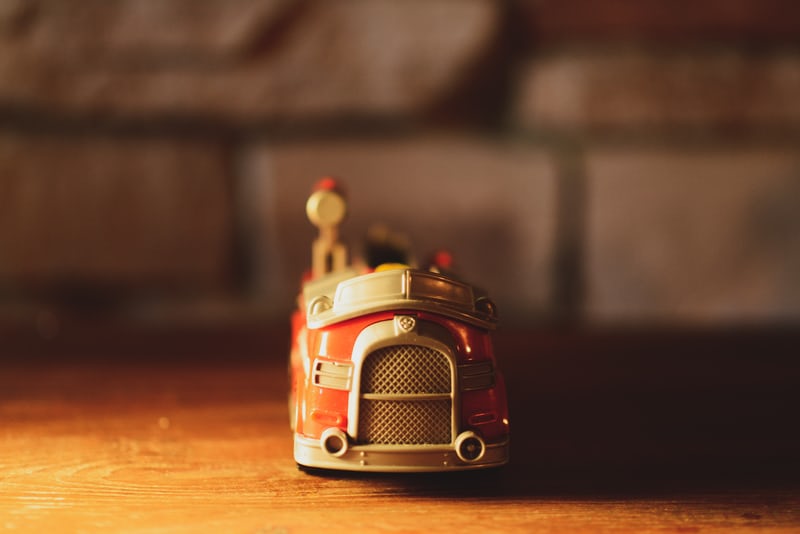 The total number of children attending long day care (LDC) services in the three months ended December 2021 has rebounded back to levels seen just prior to COVID-19, however outside school hours care (OSHC) attendance remains significantly lower according to the latest release of the Department of Education, Skills and Employment’s (DESE) Child Care in Australia report.

A total of 795,340 children attended a long day care service in the quarter which was 0.3 per cent lower than the same period a year earlier but higher than the first quarter of 2021 before COVID-19.

OSHC attendance of 408,070 children was around 12.3 per cent lower than the previous year and at levels not seen since 2015. The fall in OSHC enrollments is most likely linked to a shift in family behaviour catalysed by the lockdown experience of Victoria throughout 2020 with more and more families opting to work from home and in turn elect not to enrol their children OSHC services, particularly Before School Care Services.

The strong quarterly performance reflects the broad recovery experienced in attendances post COVID-19 and was recorded despite Victoria remaining in a semi lockdown state for the majority of the quarter. Families attending LDC services received the majority of all entitlements with 84 per cent of CCS and 85 per cent of ACCS. Interestingly the proportion of entitlements allocated to LDC has steadily increased since the data series was created signalling the LDC setting growing at a faster rate than its two peers, OSHC and Family Day Care (FDC).

Across the different categories Child Wellbeing and Temporary Financial Hardship continued the trend of higher numbers of children accessing the support in these areas with the former jumping 19 per cent and the latter 17 per cent compared to the September quarter. Notably, the Transition to Work category continued its trend of falling numbers that has been in place since well before COVID-19 began impacting Australia although a slight pick up was recorded in the period.

Hourly gross fees at LDC services rose to $10.50 per hour, an increase of 2.4 per cent compared to the same period in 2019, and slightly higher than the 1.9 per cent recorded in the September quarter of 2020.

OSHC fees recorded a 2.0 per cent fall in cost to $7.40 per hour, the first such fall since the series began and perhaps indicating a pricing response to the lower enrolments experienced in the period.

From a CCS fee cap perspective each of the different settings has exhibited quite different patterns of behaviour in recent weeks with LDC steady, FDC rising then falling and OSHC falling. 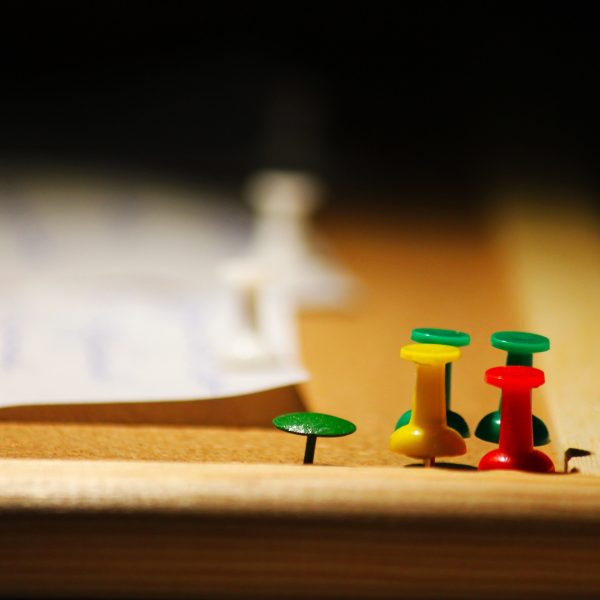