Sydney child care prices jumped by 3.5 per cent in the three months ended March 2021 relative to last quarter, a significant increase compared to other states and territories and a large jump relative to pre COVID-19 levels, according to the latest Australian Bureau of Statistics quarterly Consumer Price Index report.

The 3.5 per cent net fee increase recorded in the Sydney area was substantially higher than those recorded across all other states and territories with the exception of Canberra which also saw an increase but to not the same degree. That being said, what is most notable about the Sydney increases is that jumps of this magnitude are quite unusual compared to recent history, with the previous four years showing increases of between 0.4 per cent and 1.4 per cent. It is unclear what has driven this large first quarter increase in Sydney fees at this stage and it will be interesting to see if the other states and territories play catch up in the next ABS release.

From a national perspective overall price levels have now exceeded those recorded just prior to the introduction of the Child Care Subsidy legislation in July 2018 with prices now 0.3 per cent higher. On a state by state basis there is somewhat of a divergence with five of the states and territories reporting fees still below the pre CCS peaks, and three reporting fee levels over and above it. Melbourne, Adelaide and Canberra still have quite a significant way to go until prices exceed pre CCS levels whereas Sydney, due largely to this quarter’s increases, and Brisbane are now above the pre CCS levels.

The next CPI increase is scheduled for 28 July 2021. To see the original data from this release please click here. 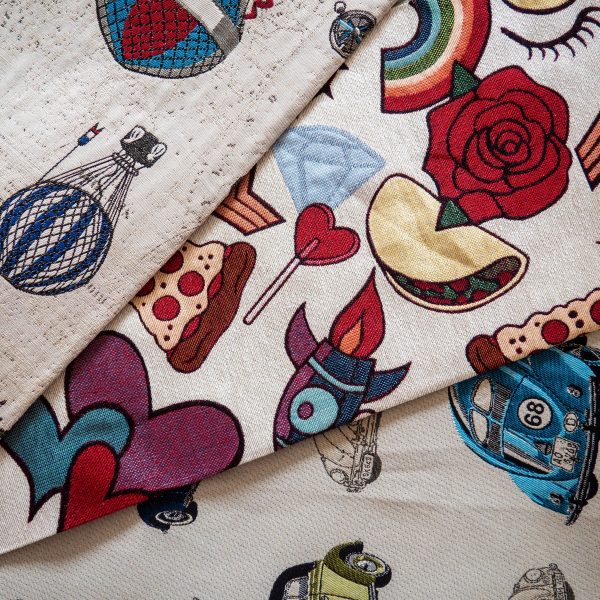