Dutch researcher explores self regulation in Western and Eastern children

Dutch researcher explores self regulation in Western and Eastern children A Dutch PhD candidate has examined the role that parents and grandparents in both the Netherlands and China play in the development of self-regulation of young children in the first two years of life.

Researcher Wei Li’s work reports the results of the first longitudinal study of the role of mothers and fathers in the early development of self-regulation in both Western and non-Western contexts.

Ms Li selected the topic because of the value that self regulation plays in supporting children to manage their thoughts, emotions and behaviour. Self regulation is a skill that affects various aspects of a child’s life, with parental behaviour playing a core role in establishing self regulation.

Problems with self-regulation, Ms Li asserts, can lead to significant personal and social problems, such as addiction to drugs, alcohol or cigarettes, health problems, violence and crime.

Much of the current parenting and infant research focuses on mothers in a Western, developed context. The aim of Ms Li’s study was to gain more knowledge about the influence of the mother ánd father, as well as grandparents, on early self-regulation in both the Netherlands and China.

Western parents, she found, are likely to be more authoritative (i.e., autonomous, emotionally supportive and low power-assertive) while Chinese parenting is characterized as both authoritarian and controlling. These clear contrasts between Western and Chinese parents make China a particularly interesting context in which to study whether these differences influence young children in the two countries, Ms Li said.

“Because early childhood development lays the foundation for future life, I hope this dissertation inspires other researchers to do more research on the contribution of grandparents to child development in China and other non-Western countries,” she added.

“More non-Western research can provide new insights into the Western-dominated research field. And the more we know about families in non-Western contexts, the better those families can be supported in culturally appropriate ways.” 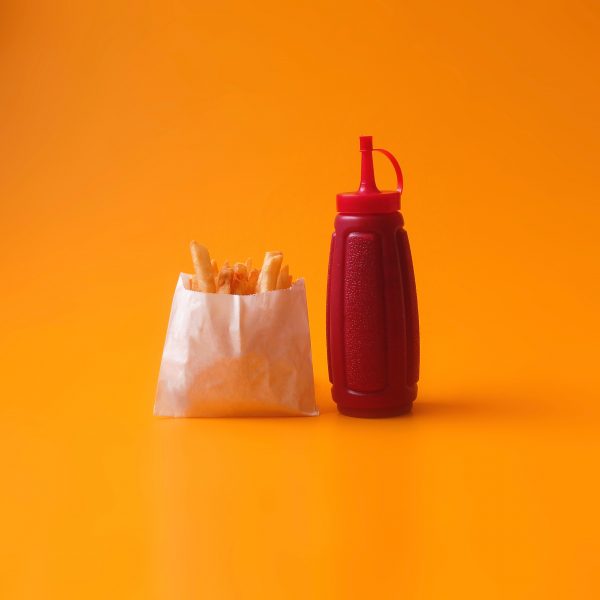