Children’s charity Royal Far West (RFW), best known in the early childhood education and care (ECEC) sector for its work with children in regional and remote communities, has been included in the Australian Financial Review (AFR) and Boss Magazine annual list of Australia and New Zealand’s best places to work.

Those selected for inclusion in the list are put through a ‘rigorous assessment process’ managed by behavioural science consultants, Inventium.

RFW Director of Business, People and Culture, Jacqui Emery said the charity was honoured by its inclusion in the list, which received over 700 nominations for inclusion.

“It’s a testament to all the wonderful people who make up this organisation (staff, Board members, volunteers), who work with such passion, energy and care for not just our country kids and families, but also each other.”

To be considered on the list, RFW entered a staff survey along with a written submission, responding to questions about policy, program and practice within the organisation, highlighting the way in which those elements “seek the best” from employees.

The methodology by which Inventium makes its selections is underpinned by its Workplaces of the Future framework, which identifies 10 key factors which it believes are critical to employees feeling motivated and engaged at work, supported by extensive research.

Of particular note to Inventium was RFW’s “modern, purpose-built” workplace, and the way in which they charity enables flexible and adaptive work arrangements for its staff. Adaptation to the early days of COVID-19, in terms of the shift in workplace practices, also received praise from Inventium.

The organisation was also recognised for “consistent engagement in rapid, continuous and data driven learning from experience and experimentation.”

Further information about RFW is available on the charity’s website, here. 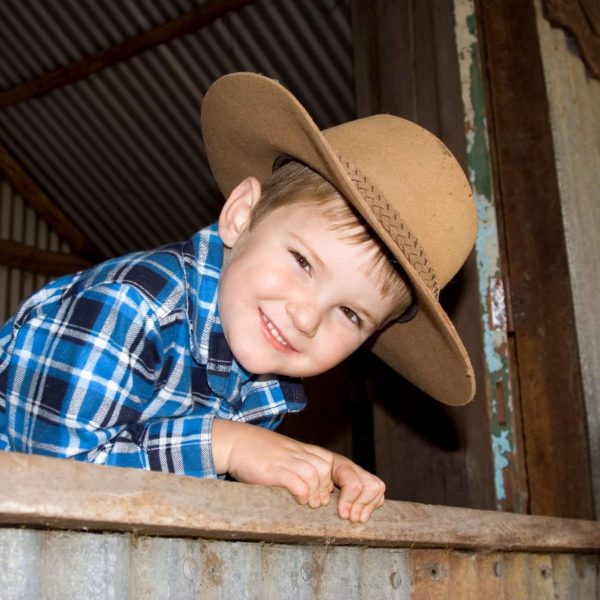